Why is magnesium L-threonate (MgT) so important for your cognitive function? 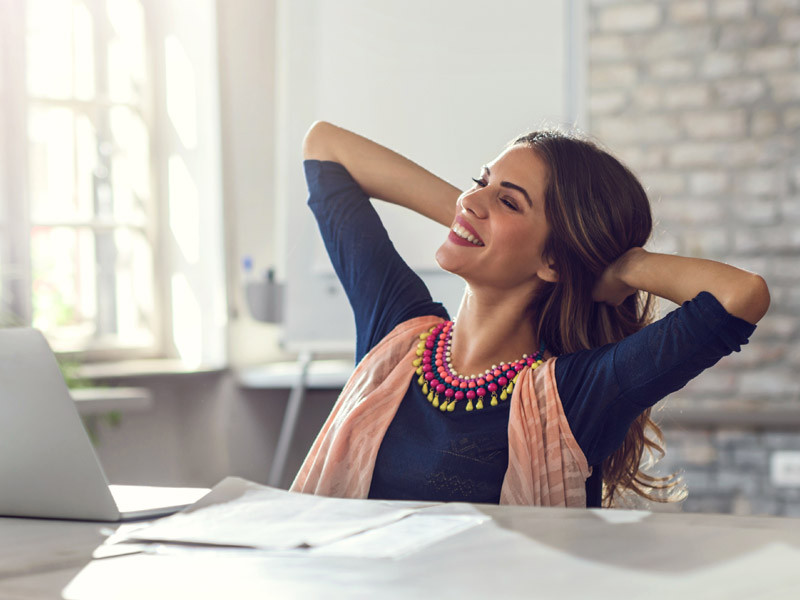 The most startling finding is a reversal of more than nine years in clinical measures of brain aging in people who supplemented with magnesium L-threonate. Magnesium L-threonate (MgT) was developed at the Massachusetts Institute of Technology [2].

MgT (pronounced “Mag T”) is special because of the way it boosts brain magnesium levels when taken orally. This effect is due to its unique ability to cross the blood-brain barrier [2]. Research has shown that once MgT gets into the brain, it increases the density of synapses, which are the communication connections between brain cells [1].

This is critical because loss of synaptic density is associated with brain shrinkage and cognitive decline [5,6].