How to stay happy throughout winter

How to Stay Happy Throughout Winter 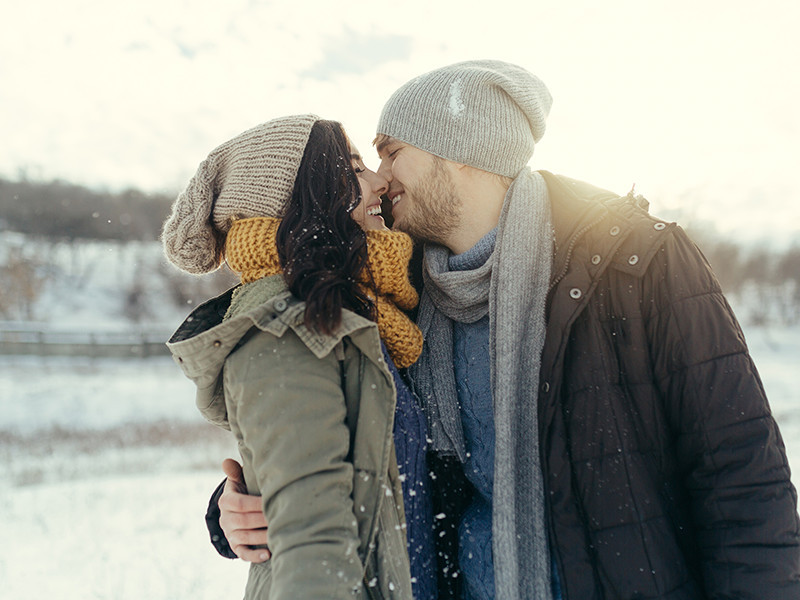 Winter Blues: Is There a Link Between Vitamin D and Depression?

Here’s an interesting fact: If you live above the 34th parallel your body won’t make vitamin D during the winter months.11

Vitamin D, along with diet and exercise, has emerged as one of the most important preventive factors in human health.

Life Extension has been talking about the need for more vitamin research for years … and it seems mainstream medicine is finally listening. Vitamin D blood testing is at last becoming an integral part of yearly physical exams. Thank goodness.

Studies since the 1990s have clearly shown a link between low vitamin D and many conditions-5 Interestingly, vitamin D deficiency seems to be linked to depression as well.

A significant number of studies have recently looked into the question of whether or not low vitamin D can precipitate depression. Most depression experts believe there is a link, given the fact that every cell in the human body, including brain cells, has a vitamin D receptor. That means that this important vitamin plays a role in the normal to even optimal functioning of all cells.

In one study, Dutch researchers measured vitamin D levels in over 1,000 individuals aged 65 to 95. Of the total group, 26 were suffering from major depression and 169 from minor depression. They discovered that vitamin D blood levels were 14% lower in depressed subjects than non-depressed subjects.6 These studies lead to the following question: What is it about vitamin D that makes us feel happy?

In a fascinating study, scientists discovered how sunlight directly influenced serotonin production. Blood samples were taken from 101 men during exposure to different amounts of sunlight. Serotonin metabolites were highest when men were exposed to the brightest sunlight.8 This makes sense when you remember that vitamin D is produced in the skin when exposed to the sunlight.

Vitamin D is the only vitamin that can be made by the skin upon sun exposure. However, during the winter it becomes increasingly difficult to make enough.10 The days are shorter and people avoid going outdoors because it’s too cold. Although foods like fish, eggs, and dairy are potential sources of vitamin D, you probably won’t get enough by just eating these foods alone. This is why supplementation is really important.

Before you start supplementing with vitamin D, you should ask your doctor to perform a 25-hydroxy vitamin D test (or order one yourself). This will measure the amount of Vitamin D that circulates in your bloodstream, and it can pinpoint a deficiency.

Please note: Vitamin D is found in two main forms: vitamin D2 (from plants) and D3 (from animals). There is a growing concern that vitamin D2 is not as good or as absorbable as vitamin D3.

However, there is research showing that higher dosages of vitamin D3 are better absorbed. Whatever form you decide to use, follow up with a vitamin D blood test to ensure you obtain optimal levels.

For thousands of years, the sun has represented happiness and life. Until recently, we didn’t know exactly how the sun influenced our mood. Now we know that vitamin D is the missing link in this age-old mystery.

Have you had your vitamin D blood level checked? If not, do it right away!