Immune System: Learn the Basics to Avoid or Fight the Upcoming Autumn and Winter Colds 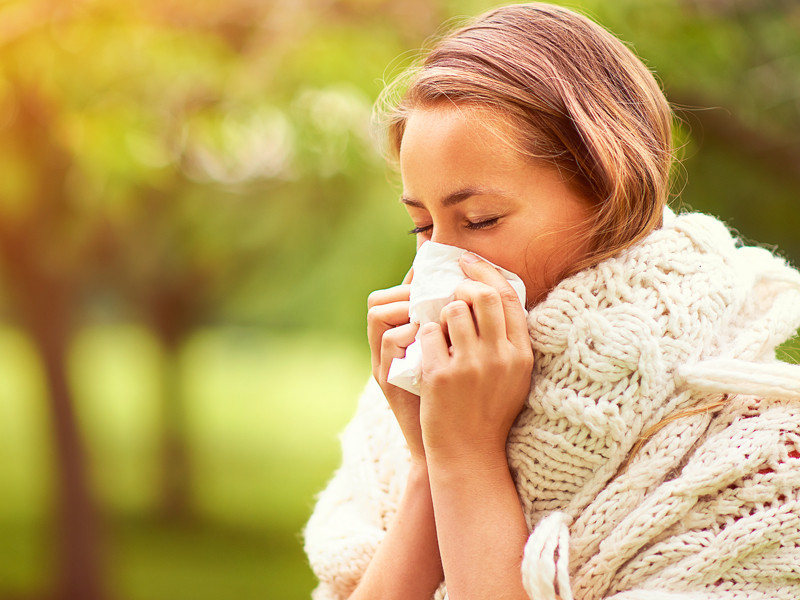 When autumn and winter comes around, the immune system gets increasingly exposed, why it can be a good idea to put in an extra effort to make your immune system ready for the cold season.

Vitamin C is great when it comes to fortifying and preparing your immune system. Vitamin C helps to activate both immune cells that can consume and destroy invading organisms and cells that recruit, organise and direct other immune cells. Vitamin D, on the other hand, helps to dismiss an invasion by readying the body’s innate immune system, which deals with “emergency responses”. While special probiotics can strengthen the mucus membranes which serve as a barrier for invaders, natural extracts can boost the function of fighter cells and other components of the immune system.

Should certain microbes slip undetected past your immune system anyway, it’s important to be ready with a proper “emergency response”. For instance, zinc ions released from a special zinc compound can attach themselves to the same cell receptors in the sinuses and throat that certain types of common cold viruses use, preventing these from taking hold in the body. This helps prevent them from getting a foothold in the body and helps knock down an invasion in its tracks. Garlic is known for its direct antimicrobial properties and support for healthy immune function.

How to boost your immune system? It's an age-old question. Plants all over the world protect themselves from pests by developing volatile oils that permeate their leaves, bark, or peel. These can offer many benefits to humans.

Cat’s Claw is a climbing vine that thrives in the Peruvian rainforest—stretching as tall as a thousand feet. Medicinal use of the inner bark dates back 2000 years to the Inca civilization, and to this day South American Ashaninka priests regard the plant as sacred, using it for healing and in religious ceremonies.

The most widely utilized strain of cat’s claw, Uncaria tomentosa, boasts a treasure trove of phytonutrients thought to be responsible for the vine’s reputed healing powers and the ability to strengthen immune defenses.

Try NANOEMULSIFIED CAT'S CLAW ELITE™, which simultaneously supports the immune system and protects against invaders, and is for you, if you are looking for a liposomal immune health booster.