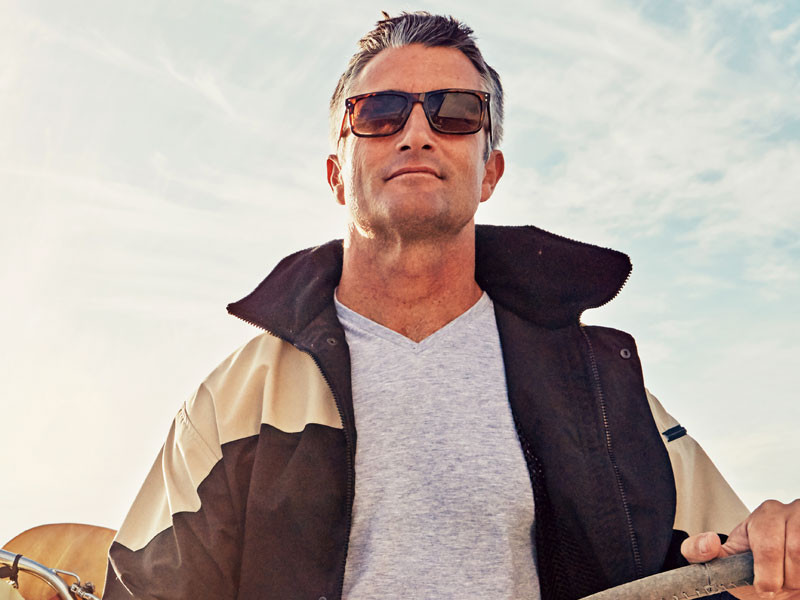 We were excited when we recently learned about a ginger-like root that has a long tradition of use in South Asia.1-3 Published studies show that in contrast to the rapid effects of PDE5 inhibitors on local penile blood flow, taking this natural ingredient over time can result in improvements in erectile function, response time, and intercourse satisfaction in a modest, sustainable, and most importantly, safe fashion.1,4

Preclinical studies reveal how this plant extract gently supports local blood flow while enhancing brain responses to sexual stimuli.3,5-9 In other words, this ginger-like root works on both the brain and the body to enhance the sexual experience. Human studies demonstrate noticeable results after about 30 days.1,4

Due to controversies surrounding sex enhancement products, Life Extension also conducted a small study of the effects of this ginger-like extract in men with age-associated decreases in sexual satisfaction. We wanted to further assess safety and efficacy for this interesting ingredient.

In contrast to rapid vascular effects and potential safety risks associated with potent, prescription erectile-dysfunction drugs, this article reports on data supporting sustainable, modest improvements in age-related changes in sexual satisfaction with use of a ginger-like root extract over time.

Male sexual health is about more than the mechanical aspects of erection. Sexual health includes interest, response, desire, and satisfaction.

Men in the 25 mg group also had improvements in response time, but these did not achieve statistical significance, indicating that the dose was not high enough.

WHAT YOU NEED TO KNOW

Erectile dysfunction affects millions of men, and not all of them are elderly. Naturally Enhance Male Sexual Health:

These findings indicate that Kaempferia extract (standardized to 5% 5,7-DMF) can improve not only erectile dysfunction specifically, but also other important parameters of the male sexual experience and male sexual health.