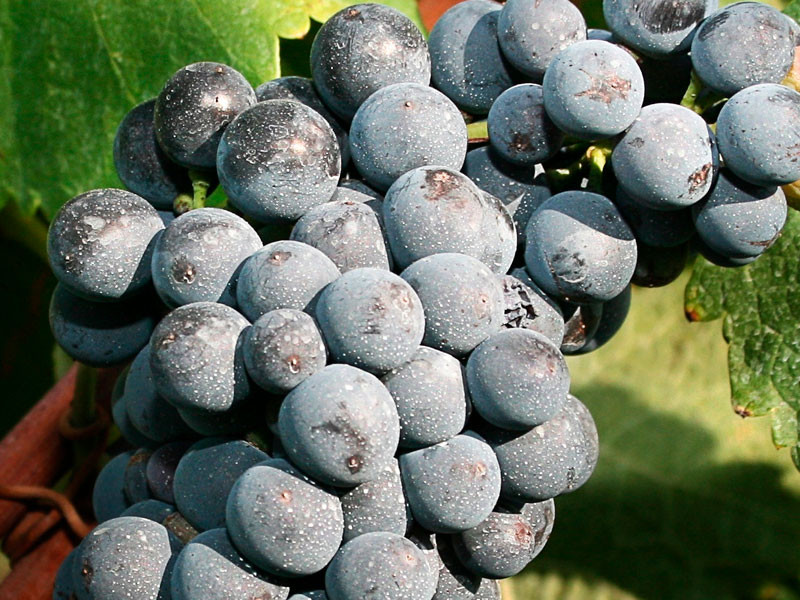 Mechanisms by Which Resveratrol May Extend Life

Oxidative stress is implicated in numerous disease processes and in aging itself. It demonstrates powerful antioxidant capabilities, with profound implications for human health. Scientists report that this compound inhibits the oxidation of dangerous low-density lipoprotein (LDL) and scavenges harmful hydroxyl radicals.

It also helps preserve levels of glutathione, one of the body’s most essential antioxidants [5].

According to prominent resveratrol investigator Dr. Milos Sovak, “There is no question that resveratrol is one of the best free-radical scavengers and that it has many effects whose ramifications might affect not only longevity but also general health.”

Growing evidence indicates that it influences many genetic pathways, which may underlie its ability to lengthen life.

Some of the genetic pathways influenced by this compund are similarly affected by caloric restriction. For example, caloric restriction is associated with long-term activation of AMP-activated kinase (AMPK), a metabolic enzyme promoting insulin sensitivity and fatty-acid oxidation. Resveratrol likewise increases AMPK activity, which is associated with life-span extension [4].

(Video in English only)

Resveratrol and Extended Lifespan: WHAT YOU NEED TO KNOW

Scientists have proposed that resveratrol in red wine may help explain the “French paradox”—the fact that cardiovascular disease rates in France are relatively low, despite a diet traditionally high in fat. Because widespread use of pesticides has diminished the amount of resveratrol contained in grapes and red wine, supplemental resveratrol may the best way to ensure optimal intake.

This compound may enhance health and support longevity via several mechanisms. These include its potent antioxidant effects, ability to enhance cellular energy production, and ability to influence patterns of gene expression in a manner similar to caloric restriction (the best-documented method of extending life span in animals).

Because it exerts protective effects through a variety of mechanisms, it may be a useful supplement for healthy adults wishing to reduce their risk of chronic disease and live a long and healthy life. Studies to date suggest that resveratrol is safe and nontoxic.