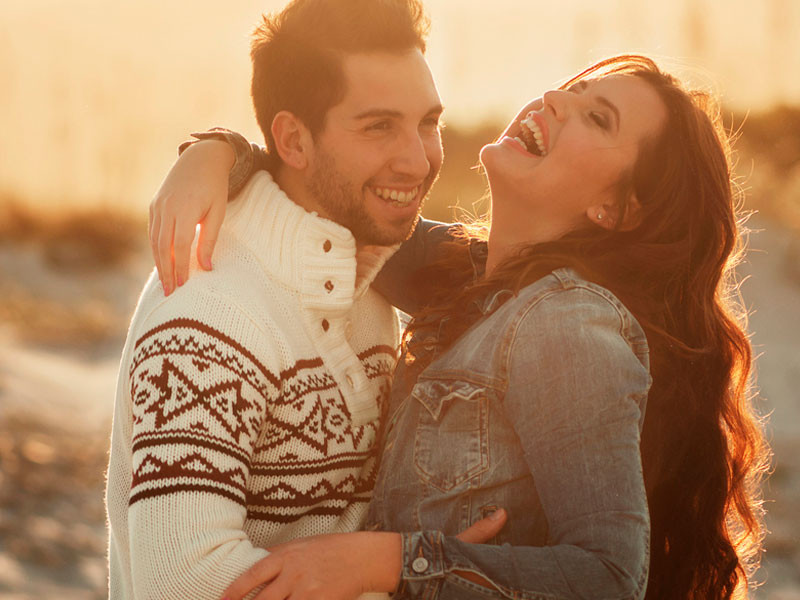 Looking for optimal health support in one supplement? Adding the natural compound S-adenosylmethionine (known as SAMe) into your regimen may very well be your best move. Long prescribed in Europe to help treat depression, SAMe has been shown to be as effective as prescription drugs in improving mood and a range of other health conditions. SAMe is involved in many essential roles in your body such as detoxification, mood support, joint function, inflammation, and even DNA repair.

SAMe Is a Natural Mood Booster

People suffering from depression have lower levels of SAMe in their spinal fluid, and up to 46% percent of the people with depression have only a partial or no response to antidepressant medications.2, 3

In a 2004 study, subjects who had incomplete responses or no responses to selective serotonin reuptake inhibitors (SSRIs) or Effexor® were given SAMe for six weeks. Of these subjects who were unresponsive or partially responsive to treatment, 50% experienced improvement with SAMe and 43% had remission of symptoms.5

Glutathione is involved in phase 1 liver detoxification. Without glutathione, your liver is damaged after exposure to toxins like heavy metals and alcohol.6, 7 Since SAMe is a precursor to glutathione, it makes sense that it’s been shown to protect liver cells from oxidative stress and inflammation caused by toxins.8

The pathway for producing SAMe is often blocked in cirrhosis patients, so SAMe may be essential in these patients for the proper functioning of their liver.9

The dose depends on what you’re using it for and can range from 200 mg-1,600 mg per day. As usual, it’s suggested to start at a lower dose and work your way up.