Supplement Spotlight: Selenium - How Selenium Can Boost Your Health 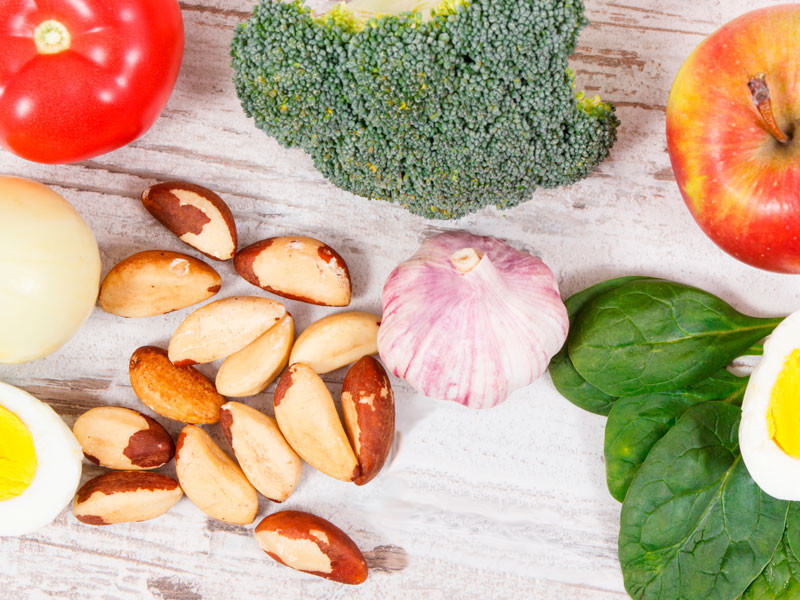 Selenium was discovered in 1817 and named for Selene, the Greek goddess of the moon. Its role in health was only later recognized.

In the body, selenium is incorporated into selenoproteins that accomplish a number of functions. Selenium has antioxidant and anti-inflammatory properties.

While occurring in trace amounts in a number of foods, including grains, meat, fish, seafood, dairy products and nuts, the amount available in food depends on soil conditions.

In areas with selenium-poor soil, supplementation can be beneficial for supporting optimal levels.

Are You Taking the Right Form of Selenium?

Se-methyl L-selenocysteine is found in garlic and broccoli. It is essential to the formation of glutathione peroxidase, the body's primary antioxidant.

Selenium May Prolong Your Life

And in 2010, findings from the Third National Health and Nutrition Examination Survey revealed an association between reduced selenium levels and an increased risk of death. 2

How Much Selenium Do You Need?

The National Institutes of Health recommends 55 micrograms per day for males and females aged 14 and older.