The Antioxidant Power of Astaxanthin

The Antioxidant Power of Astaxanthin 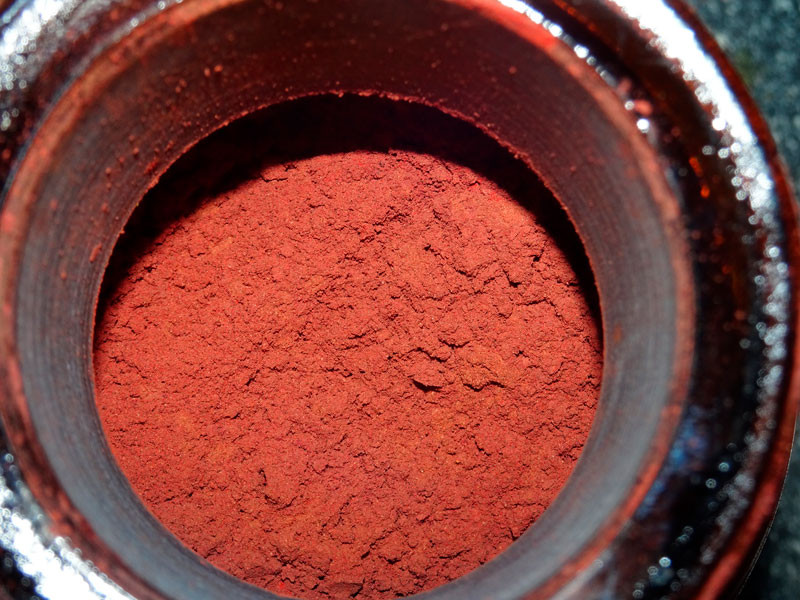 Astaxanthin is one of the most powerful antioxidants among the carotenoids. It’s a pigment found in salmon, shrimp, and other foods. Scientific investigation into astaxanthin's health-associated properties has been fairly recent, exposing a number of impressive benefits.

So far, this powerful carotenoid has been associated with protective effects against cardiovascular disease risk factors, eye issues, and a range of other conditions.

Studies have uncovered the ability of astaxanthin to inhibit the oxidation of low-density lipoprotein (LDL) cholesterol leading researchers to conclude that it may help protect against atherosclerosis.1

Additional research has shown astaxanthin’s cardio-protective effects which can be attributed to its antioxidant activity and anti-inflammatory action as evidenced by a reduction in C-reactive protein levels.2

Astaxanthin even shows promise for couples attempting to conceive. Men experiencing infertility for a year who took astaxanthin for three months had an increase in sperm parameters and fertility. The partners of more than 50% of the men who received astaxanthin became pregnant by the end of the trial, compared to only 10.5% in the non-supplemented group.6

Astaxanthin May Protect Against Kidney Disease

Astaxanthin's powerful antioxidant effect was demonstrated to protect the cells surrounding the blood vessels in the kidneys.7 This finding suggests that astaxanthin could help slow the progression of diabetic kidney disease.

Astaxanthin may also benefit the brain. The compound is capable of crossing the blood-brain barrier in order to act on nerve cells. It has been shown to reduce ischemia-related injury in brain tissue.8

Additionally, astaxanthin has shown to promote the formation of new cells in the brain’s hippocampus, an area of the brain that’s critical for long-term memory. Further research revealed four genes induced by astaxanthin supplementation, which were correlated with increased spatial memory.9

No discussion of astaxanthin would be complete without mentioning its benefit to the eye. Astaxanthin has been associated with positive effects in humans with macular degeneration,10 as well as protective effects in subjects with elevated intraocular pressure.11

Astaxanthin is a relative newcomer on the nutritional market, and it's worth giving a try. Look for it either within supplements that target macular degeneration or as a stand-alone supplement.