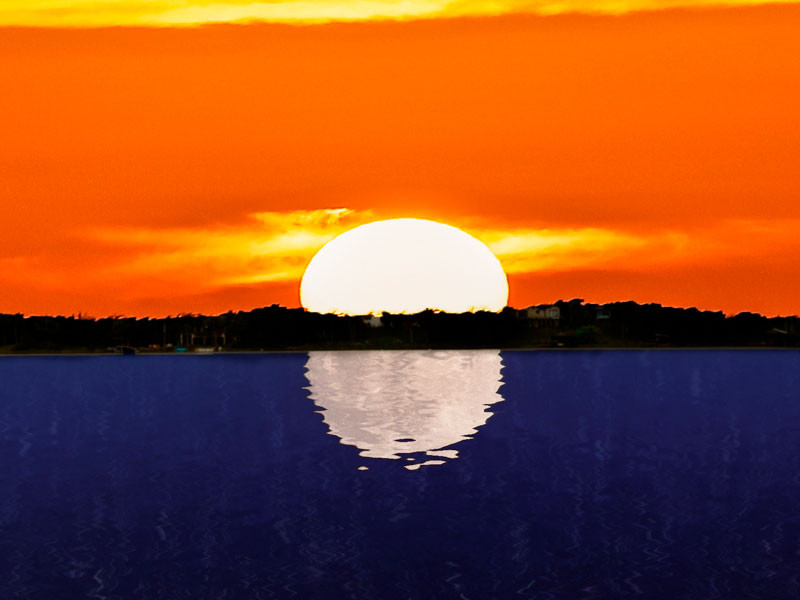 In 1995, The Melatonin Miracle was released to a public anxious for anything that could relieve insomnia without harmful side effects.

This book, along with others, helped elevate melatonin from relative obscurity to super star status in a matter of months.

Life Extension® and Julian Whitaker, MD, were among the first to publicize melatonin as a sleep aid back in 1992. Following one of Dr. Whitaker's radio broadcasts on the subject, sales of melatonin literally skyrocketed overnight.

Melatonin is a hormone produced by the brain's pineal gland from serotonin. This gland, named for its pine cone shape, is believed by some to be the site of the legendary "third eye." In humans, the pineal gland releases melatonin in response to darkness, thereby playing a role in the body’s circadian rhythm.

Melatonin was discovered by science in 1917 when its role in the skin color of reptiles and amphibians was revealed. The hormone was named in 1958 by researchers at Yale University who had hopes for melatonin as a treatment for skin disorders.

While melatonin was originally derived from cattle glands, today's melatonin is synthesized in a laboratory, thus assuring purity and safety.

Pop a sublingual melatonin tablet (or spray some liquid melatonin) under your tongue and a pleasant and unmistakable drowsiness makes its presence known in a matter of minutes.

And while one can easily fall into a deep and peaceful slumber, melatonin's effects are mild enough to allow one to change one's mind and stay awake, or choose to sleep without worry of being unable to rouse oneself in the event of an emergency.

Nor is melatonin addictive or have any of the other potentially dangerous side effects attributed to sleeping pills, tranquilizers and sedatives.

Sleep with melatonin is restful and refreshing, although with non-timed release capsules or tablets it may be necessary to consume another dose if one wakes three to four hours after taking it, due to the hormone's short half-life in the body. Delayed release tablets are suggested in these situations.

Melatonin's production by the pineal gland declines with aging, which is one of several reasons why older adults have a harder time sleeping.

Yet melatonin may not only help relieve conditions that are associated with aging, but could help retard the aging process itself. In a recent article by Dr. Reiter and his colleagues, it was noted that melatonin activates sirtuins: proteins that have been associated with longevity [2].

How to Get More Melatonin

Although its effects are mild and relatively short-acting, melatonin is not recommended prior to driving or operating heavy machinery.

The use of the word “miracle” has been degraded from the sacred to the blatantly commercial.

Yet for those of us who have spent a lifetime tossing, turning, and waking to an alarm with a profound feeling of fatigue, it would not be too much of an exaggeration to say that melatonin's effects are indeed nothing short of miraculous.