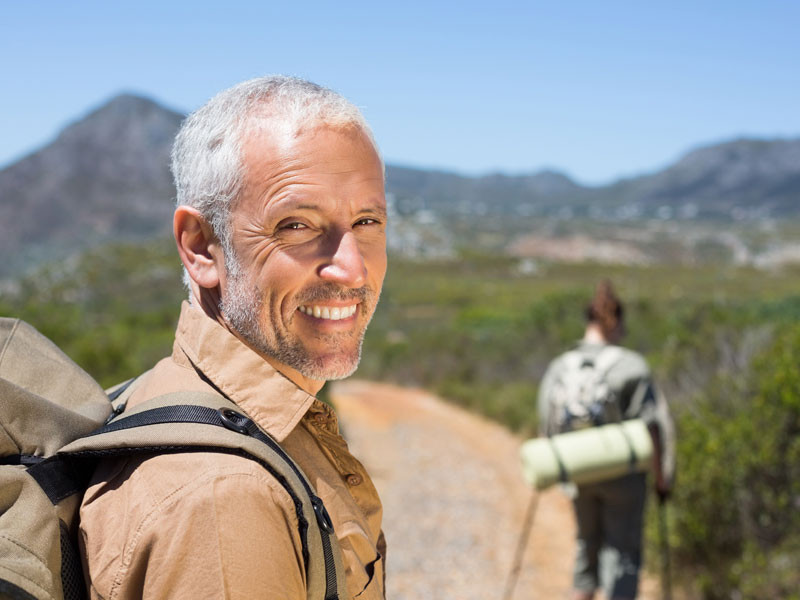 An article published in ESC Heart Failure reports an association between increased heart-failure risk and vitamin D deficiency among an older group of men and women.*

Researchers analyzed medical records from 137 subjects aged 60 years and older who were seen at cardiology outpatient clinics. Deficient 25-hydroxyvitamin D levels, defined as less than 30 ng/mL, were revealed among 65% of the subjects.

Among deficient subjects, 78.7% had an increased risk of heart failure as determined by Health and Aging and Body Composition Heart Failure scores that put them at medium, high, or very high risk in comparison with normal risk.

“The increased risk of HF (heart failure) in this study was present in more than half of the elderly and was significantly associated with vitamin D deficiency (increasing by 12.2 times the risk of HF),” the authors reported.

Editor’s Note: “Based on the evidence presented in this study, which is supported by the literature, the high percentage of elderly individuals with vitamin D deficiency and its consequences for increased risk of HF suggest a need of dosage recommendations for this vitamin, especially in primary healthcare services,” the authors conclude.