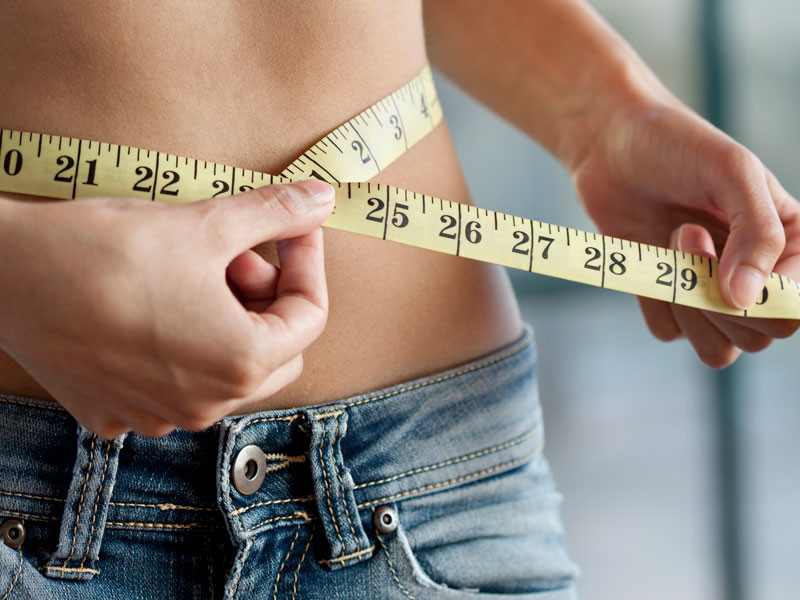 A growing number of Europeans are overweight. Given that obesity is linked to multiple health risks, something obviously needs to change.

Can supplementing with Vitamin D possibly help counter this growing epidemic? According to a group of Italian scientists, the answer may be yes.

Their preliminary research was presented at the 2015 European Congress on Obesity.

Previous research links vitamin D deficiencies to being overweight. For example, in a study published in 2014, women who maximized their vitamin D blood levels through supplementation lost on average seven pounds more than women taking a placebo.2

According to the results of the study, the participants in the vitamin D groups lost more weight and inches off their waists than the control group. The best results were seen for the 100,000 IU group who lost on average 5.4 kg compared to control, 1.2 kg.3

The study hints that vitamin D deficiencies play a role in obesity and correcting them may support weight loss. Furthermore, those who have difficulty losing weight should have their vitamin D levels tested to rule out a deficiency.

Vitamin D Targets Inflammation and the Breakdown of Fat

While the exact mechanisms are not entirely clear, vitamin D attacks a principle factor in obesity: inflammation.

Excess inflammation has been shown to inhibit hormones which influence appetite. In addition, vitamin D helps the body absorb calcium, a critical nutrient that also plays a role in weight management.

Together they help to regulate the rate at which fat cells are broken down (a process called lipolysis).4

The best way to determine a vitamin D deficiency is to perform a Vitamin D 25-hydroxy blood test. For optimal blood levels, between 5000–7000 IUs of vitamin D are suggested daily. Are you getting enough?