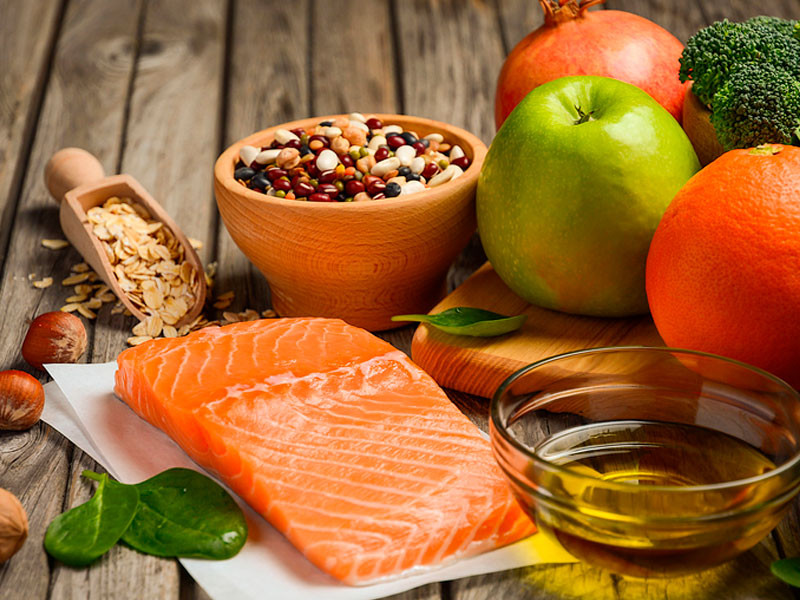 Millions of adults are estimated to have a mental illness in Europe (and in the USA), and the numbers seem to be increasing.1

While omega-3's and vitamin D have been previously suggested to help treat mental illnesses, the exact mechanisms by which they work are not clearly understood.

Fortunately, a new study provides insight into their mood-boosting effects. The results were published in the journal FASEB.

Even various aspects of behavior such as decision making and impulsivity are linked to this vital neurotransmitter.

In this two-part study, scientists from California sought to determine the role of omega-3's and vitamin D on serotonin synthesis. Here is a summary of their results:

Europeans are increasing a lot their psychiatric medications consumption, whose side effects range from dry mouth, insomnia, weight gain, and blurry vision. Vitamin D and omega-3's, on the other hand, support mental health without causing serious side effects.

To maintain optimal vitamin D blood levels, between 5000 to 7000 IU should be taken daily and followed up with blood testing.