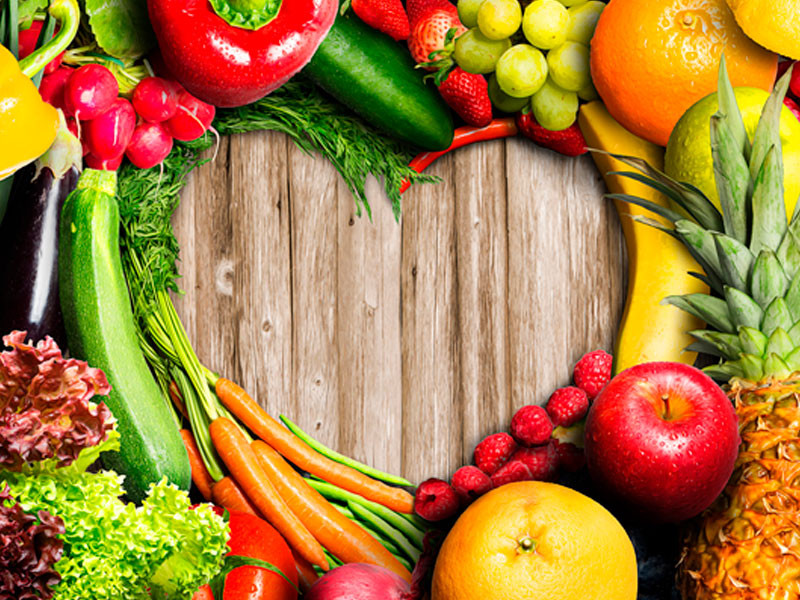 Despite it being known as the “blood-clotting” vitamin, research shows vitamin K has anti-aging and even bone-building effects.

Within the last couple of years, it has garnered even more attention for its potential role in preventing heart disease.

Impressively, a recent study found that one of its sub-fractions, vitamin MK-7, improved arterial health. The results were published in the journal,Thromobosis and Haemostasis.

A fundamental role of vitamin K is to keep calcium out of arteries and into bones. With aging, the reverse is frequently seen, which could explain why older people are stricken with heart disease and osteoporosis.

Higher blood levels of vitamin K have been associated with a decreased risk of heart disease,1 but few clinical studies have actually explored this relationship in detail.

In the first long-term study of its kind, 244 healthy post-menopausal women were assigned a placebo or 180 mcg of vitamin MK-7 for three years. The purpose was to investigate if vitamin MK-7 prevented the typical changes seen in the arteries of aging women.

A few of the women in the trial had stiffness in their carotids, a major artery that circulates blood to the brain. Of the 244 women that completed the study, positive changes were seen in arterial function. For example, a marker of stiffness, called pulse wave velocity, decreased.2

(Video in English only)

Arterial stiffness is the result of arteriosclerosis, which is hardening of the arteries and is a major risk factor for heart disease and stroke. The women who exhibited carotid stiffness at the beginning of the trial also benefited. The carotids showed increased elasticity, indicating an improvement in arterial function.

In addition, there were changes in a protein called dp-ucMGP, which is a measure of arterial calcification. It decreased by 50%.

How to Get More Vitamin K

Vitamin K is a “family” of nutrients, the most familiar being vitamin K1. You’ll find it in leafy green vegetables.

Vitamin K2, also known as the menaquinones, is further subdivided into MK-7, MK-4, and MK-9. MK-7 is believed to be the most heart-healthy of this sub-group.

Vitamin MK-7 is found in deli meats, fermented soy (natto) and soft cheeses but not in leafy green vegetables.