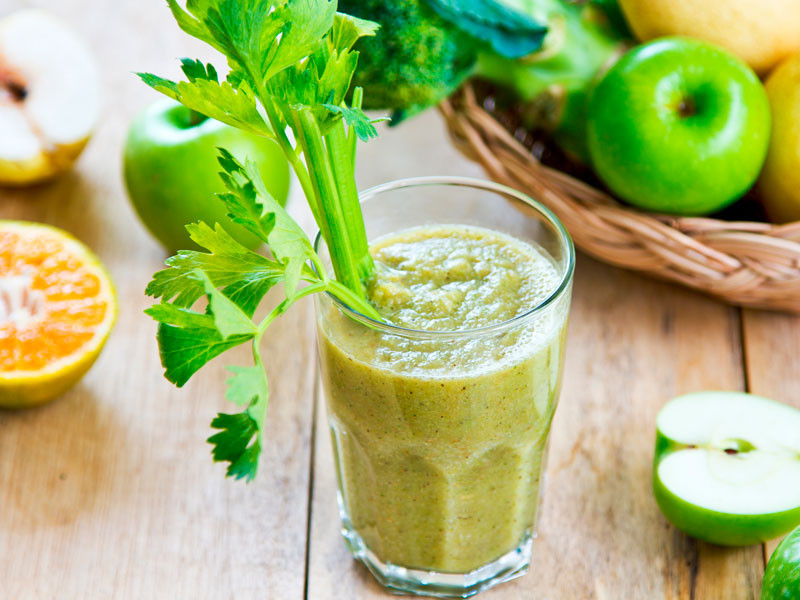 Are all calories created equal?

That’s the question scientists have been debating for years.

The idea of calories in, minus calories out, has been the basic premise of most weight loss programs. While this basic equation is true, some foods may actually defy that logic.

Below, we’ll go over some foods that may help you lose weight and trim some fat off your waistline.

EGCG increases thermogenesis1, the process by which fat gets burned in the body. It also blocks lipase2, the enzyme that helps you absorb fat from the foods you eat.

In one study, overweight individuals involved in regular moderate intensity exercise were given a caffeinated drink or a beverage standardized to contain EGCG. Both drinks contained a total of 39 mg of caffeine.3

At the end of the study, the EGCG group lost more weight and had less fat around their waists.

There are several studies showing a relationship between a higher fiber diet and a slimmer waist.

For example, in a study called the Coronary Artery Risk Development in Young Adults, researchers found an association between a higher fiber diet with lower body weight and waist-to-hip ratios.4

In another study, scientists followed approximately 89,000 people for several years and collected information on their dietary habits. It turned out the people with the highest fiber intake weighed less and had smaller waists.5

Blueberries may help to thwart the accumulation of body fat.

In 2010, scientists conducted a study examining the effect of blueberry extracts on obesity. Mice were fed either a low or high-fat diet, with the addition of blueberry in their drinking water.

If you’re trying to slim down, you don’t have to stop eating chocolate. In fact, it may actually help your efforts.

In a study, women with excessive body fat ate 100 grams of dark chocolate (70% cocoa) per day for seven days. Blood work was taken and body fat was measured by a method called dual energy-X-ray absorptiometry (DEXA).

The women lost fat around their waist plus they experienced a few other benefits. Levels of HDL “good cholesterol” increased, while total cholesterol/HDL and LDL/HDL cholesterol ratios decreased.7