Zinc: How Zinc Can Boost Your Immune Health 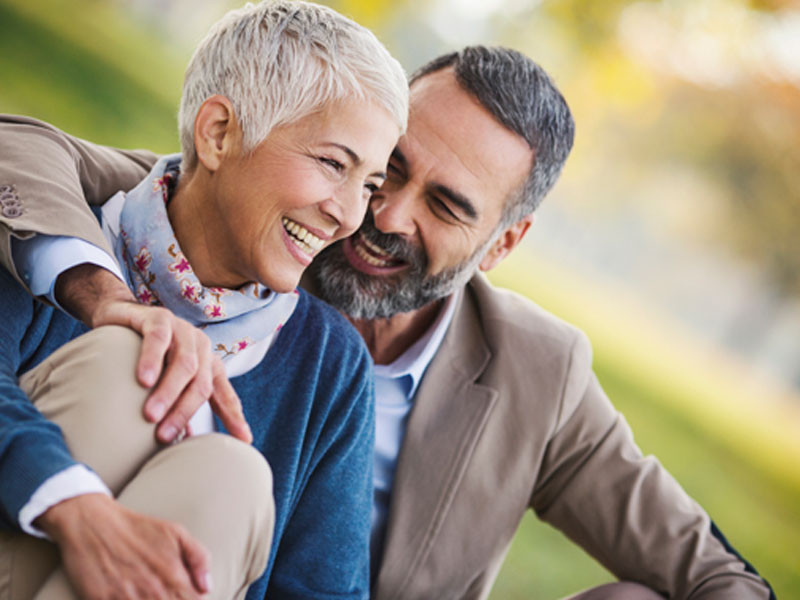 The onset of cold and flu season serves as a reminder of the critical importance of maintaining adequate stores of the mineral zinc.

While best known for its role in fighting colds and flus, zinc has far-ranging effects on human health, from strengthening the body’s immune defenses to promoting optimal growth and development [1]

The tenth most common element in the human body, zinc is vital to the functioning of more than 300 hormones and enzymes [2].

One of the most important of these is copper/zinc superoxide dismutase, an antioxidant enzyme associated with longevity and protection against oxidative stress [3-5].

Zinc deficiency is associated with numerous disease states and even with DNA damage, which may contribute to cancer [6].

With a preponderance of scientific evidence suggesting that zinc deficiency is common and throughout the world, it is all the more important that health-conscious adults take steps to ensure optimal zinc status.

Zinc is an essential component of one of the body’s most important natural antioxidants, the enzyme known as copper/zinc superoxide dismutase (Cu/Zn SOD [3,4]. Cu/Zn SOD is one of a family of antioxidant enzymes that disarm dangerous superoxide radicals, which can wreak havoc on cellular compounds such as lipids, proteins, and DN [5,7]. Cu/Zn SOD rapidly breaks these compounds down into hydrogen peroxide, which is quickly converted to harmless water and ordinary oxygen [8].

A Cornerstone of Healthy Immune Function

In addition to bolstering the body’s antioxidant defenses, zinc plays a crucial role in supporting proper immune system function [9-12]. T-lymphocytes are white blood cells that help fight infection and depend on zinc for their development and activation. In humans, zinc deficiency can result in a decreased number of T-lymphocytes and a diminished ability to fight infection and heal wound [13-18].

Maintaining adequate levels of zinc is equally important to aging adults. As people grow older, their immune function declines, partly due to the decreasing size and function of the thymus gland. New evidence suggests that zinc may help to maintain healthy function of the thymus gland in elderly people [19]. Scientists have also found evidence that a zinc deficiency in elderly adults may contribute to impaired immune function with aging, or immunosenescence [20]. These findings suggest that zinc plays a critical role in supporting healthy immune function with age.

One of zinc’s most important uses in recent years is reducing the severity and duration of colds. The common cold is caused by any one of more than 200 distinct viruses that target the respiratory tract [23]. Zinc interferes with the viruses’ ability to attach to the surface of respiratory tract cells and reproduce, which may help prevent infections from taking hold and causing symptoms [24].

To be most effective, zinc lozenges should be taken within 24 hours of the appearance of initial cold symptoms, and should be taken continuously throughout the course of the illness. Although generally well tolerated, some patients have reported mild nausea when taking zinc lozenges, and temporary alterations in taste sensation are not uncommon. Taking zinc with food may help to alleviate these effects.

A diet lacking adequate sources of bioavailable zinc (such as red meat) and high in dietary fiber (vegetarian or grain-based diets) carries a double risk of zinc deficiency.

Long-term supplementation with high levels of zinc may deplete copper levels [29]. Thus, individuals supplementing with zinc may need to supplement concomitantly with copper.

Overwhelming scientific evidence from around the world underscores the critical importance of zinc to human health. Given this preponderance of evidence indicating zinc’s utter indispensability to health—and the widespread prevalence of zinc deficiency—it is prudent to include this potent micronutrient in one’s daily vitamin/mineral regimen.