Show all categories Weight management Back 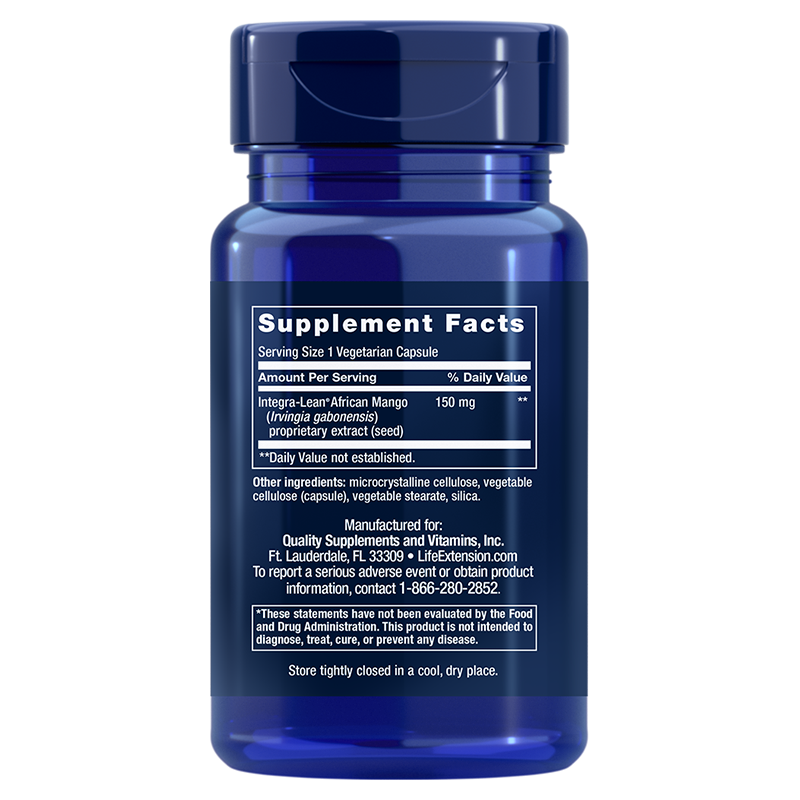 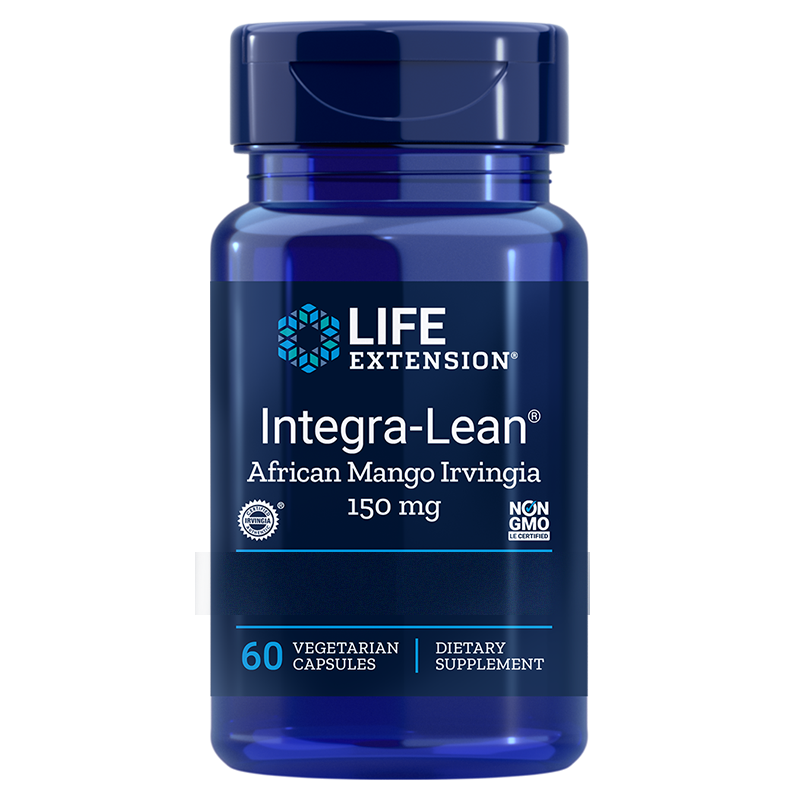 Item #01292 150 mg 60 Vegetarian Capsules 1 per serving In Stock
Integra-Lean® Irvingia 60 vegetarian capsulesis a supplement/vitamin for you if you are interested in Diet & Lifestyle, Weight Management, Running Sale

Fat cells (adipocytes) secrete a hormone, called leptin, that informs our brain when we eat enough. Heavy individuals have high blood levels of leptin, indicating that their cells have become resistant to the functions of leptin, that is supposed to prevent them from adding the extra pounds. An extract from an African mango, called Irvingia gabonensis, has been shown to support leptin sensitivity in overweight people. In a recently published study, irvingia demonstrated beneficial effects on leptin blood levels, followed by weight loss. In addition to supporting healthy leptin sensitivity, irvingia has demonstrated the following beneficial effects on metabolism:

Based on impressive human clinical data, irvingia supports weight loss of over 20 pounds on average in 10 weeks. Therefore, the standalone extract of Integra-Lean® African Mango Irvingia is also available for promoting optimal weight. This supplement should be taken in conjunction with a healthy diet and regular exercise program. Results may vary.