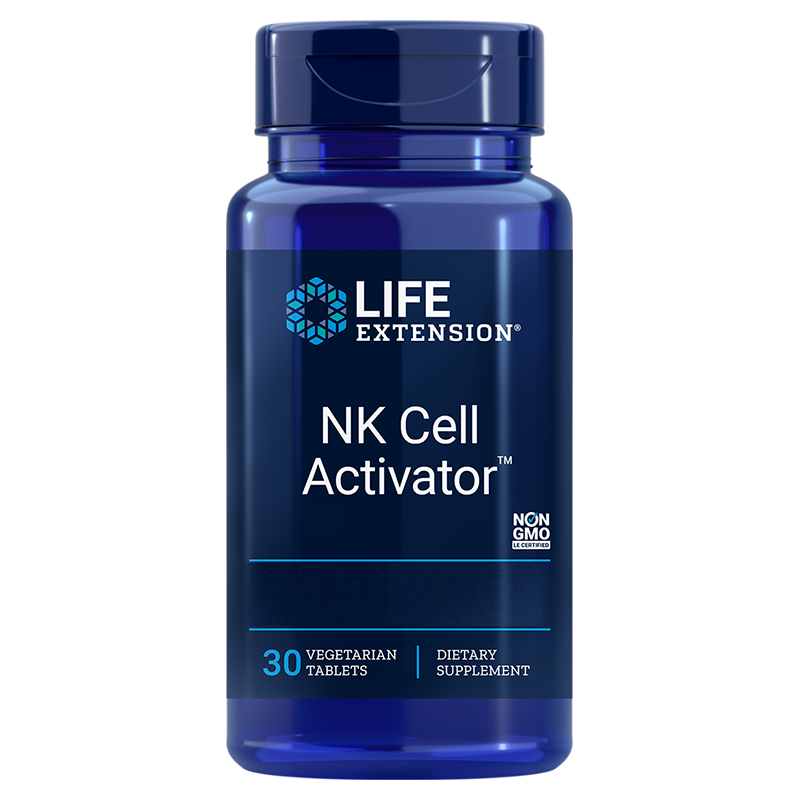 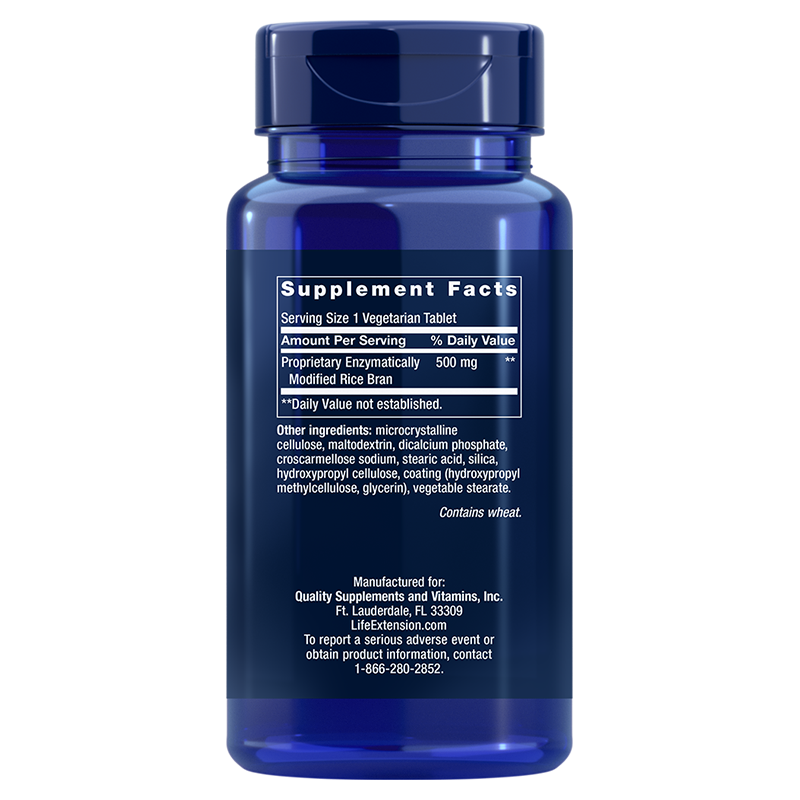 For you, for a healthy immune response and targeted seasonal immune protection

The ingredients in NK Cell Activator™ can:

Natural killer (NK) cells are an early component of the body´s response to an infection. They are amongst the first immune cells at sites of invasion where they help to initiate immune protection. Natural killer cells are involved in seasonal support for the body’s natural defense system.

NK cells also recognize and remove senescent cells that accumulate in aged tissues and disturb metabolic processes. As we age, the activity of these crucial components of the innate immune system mark­edly declines, and weakened immune function can result.

In one clinical study a three-fold increase of natural killer cell activity was demonstrated in healthy individuals within three to four weeks of receiving a 500 mg daily dose of the rice bran compound found in NK Cell Activator.

In a another double-blind, randomized, placebo-controlled study, modified rice bran as found in NK Cell Activator™ was shown to boost a further class of immune cells called myeloid dendritic cells. These cells connect the innate and the adaptive immune systems through their messenger role.

An optimal strategy to derive the unique functional effects of NK Cell Activator™ is to take one capsule per day for four months during the winter season.