Life Extension has identified certain compounds that mimic the benefits of a calorie restricted diet, a process that slows down aspects related to ageing. These compounds include trans-resveratrol (which researchers contend is the most active constituent), quercetin, whole grape extract, but also certain compounds found in berries, like trans -pterostilbene and now fisetin.

Resveratrol may be the most effective compound for maintaining optimal health and boosting longevity. Resveratrol is a substance produced by a plant called Vitis vinifera when it is attacked by moulds. Because more and more pesticides are being used in modern wine making, the level of resveratrol in wine has plummeted. Red wine contains resveratrol, but the quantity varies depending on its origin, the time of harvest and other factors. Nowadays, red wine contains only 1-3 mg of resveratrol per litre, even the most robust ones. After years of relentless research, a resveratrol extract is now available as a dietary supplement.

Research funded by Life Extension showed that a combination of low-dose (20 mg) resveratrol plus grapeseed extract mimicked many of the favorable changes in the way genes of calorie-restricted animas are read. Other studies indicate that higher doses may be needed to obtain all of resveratrol’s positive benefits, such as healthy insulin sensitivity, enhanced mitochondrial function, reduced inflammation and protection against the effects of an unhealthy lifestyle. Potentially effective doses have a wide range: from 20 to 250 mg daily and higher. The resveratrol potency may be based on your current state of health and/or your desire to reach a healthier and longer human life span.

Fisetin, found in strawberries, has the capability to "switch on" powerful cell signalling molecules that support youthful gene expression, protect DNA and healthy cells. Fisetin also supports ageing neurons in the presence of oxidative stress. What is more important is that it works in synergy with resveratrol Researchers have uncovered compelling evidence of fisetin’s ability to stabilise resveratrol and extend its effects. Thus, naturally, we added it, along with these other four calorie restriction mimics, to the most advanced resveratrol formulation.

Take one (1) capsule daily with or without food, or as recommended by a healthcare practitioner. 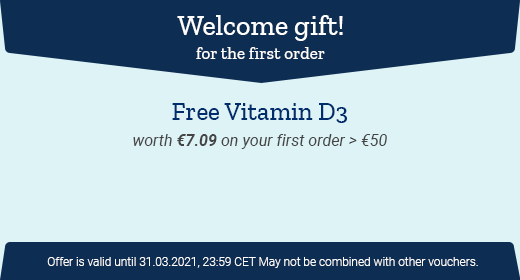