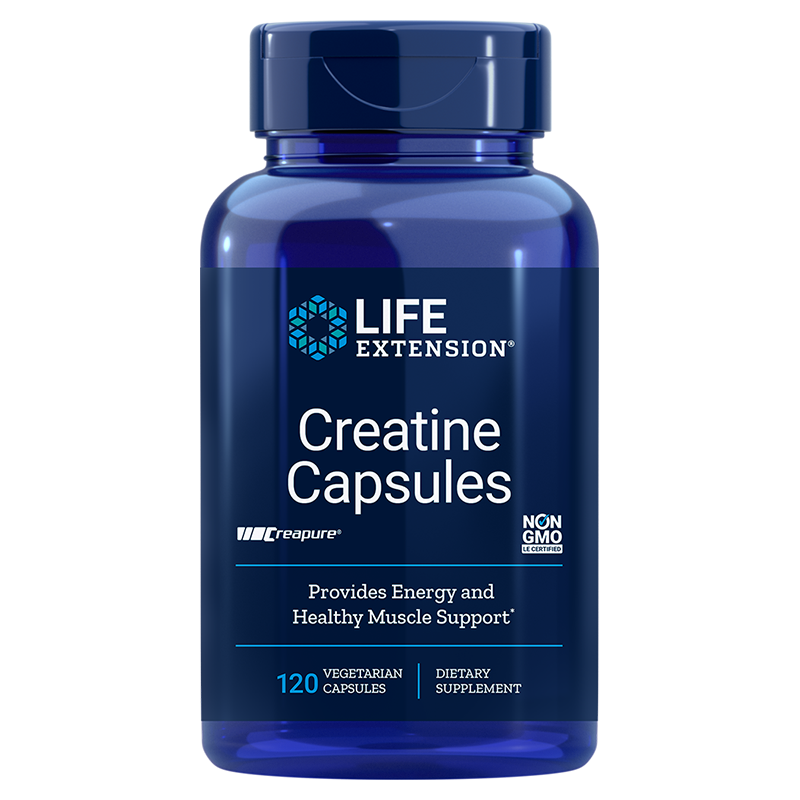 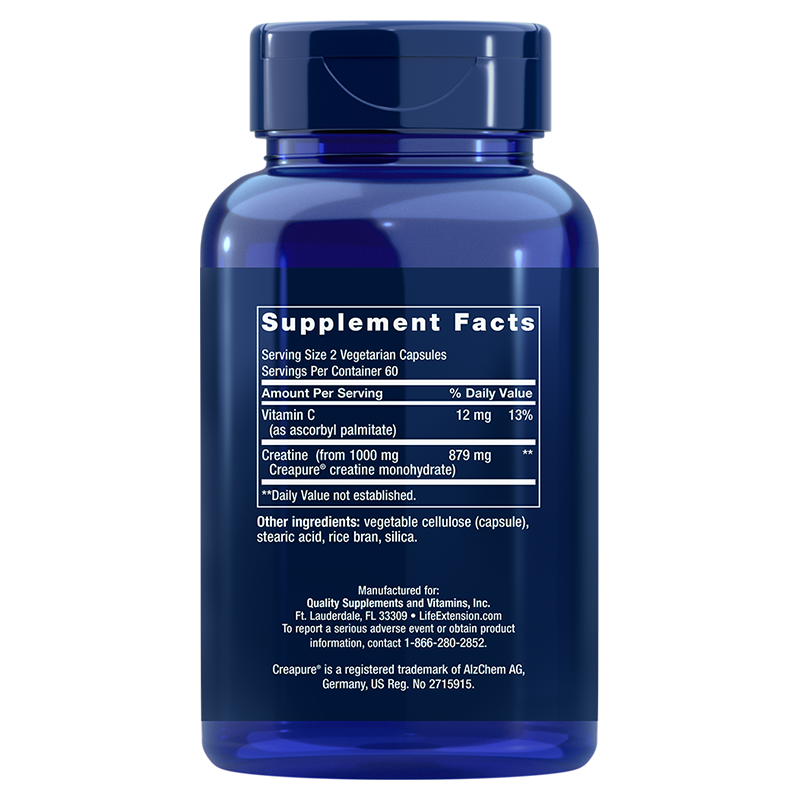 Creatine is naturally produced in the human body from amino acids L-arginine, glycine, and L-methionine, primarily in the kidney and liver, to help supply energy to body cells. It is metabolised into phosphocreatine, an important storage form used by the brain, heart, and skeletal muscles. Oral ingestion of creatine has been shown to suppress the body's natural production. Creatine exerts various effects upon entering the muscle. It is these effects that elicit improvements in exercise performance and may support better muscle function and energy metabolism. Several mechanisms have been proposed to explain the increased exercise performance after creatine intake:

Interestingly, creatine may have the ability to regulate inflammation, at least after exercise as seen in studies. Creatine has been proven of having positive effects on strength in older adults, especially when combined with resistance-training exercise. One particularly interesting study found that the positive effects of creatine in older adults continued after they stopped using creatine.

The addition of creatine supplementation to an active lifestyle can provide extra benefit to the health of your brain. Creatine monohydrate has become popular with athletes. Other beneficiaries include people who are deficient, have conditions associated with low cellular energy, muscle weakness, and those concerned with heart muscle. Each creatine capsule supplies 500 mg of easily absorbed creatine monohydrate.

Those with impaired kidney function should avoid creatine supplements.

A food supplement should not be used as a substitute for a varied and balanced diet and a healthy lifestyle.
Store tightly closed in a cool, dry place.
Original source/product from Life Extension®
This website uses cookies to ensure the best experience possible. More information...