Show all categories Sport Back
NEW! Membrane Mend™ for cellular longevity and integrity, and energy

On the go energy booster snack with a flavor 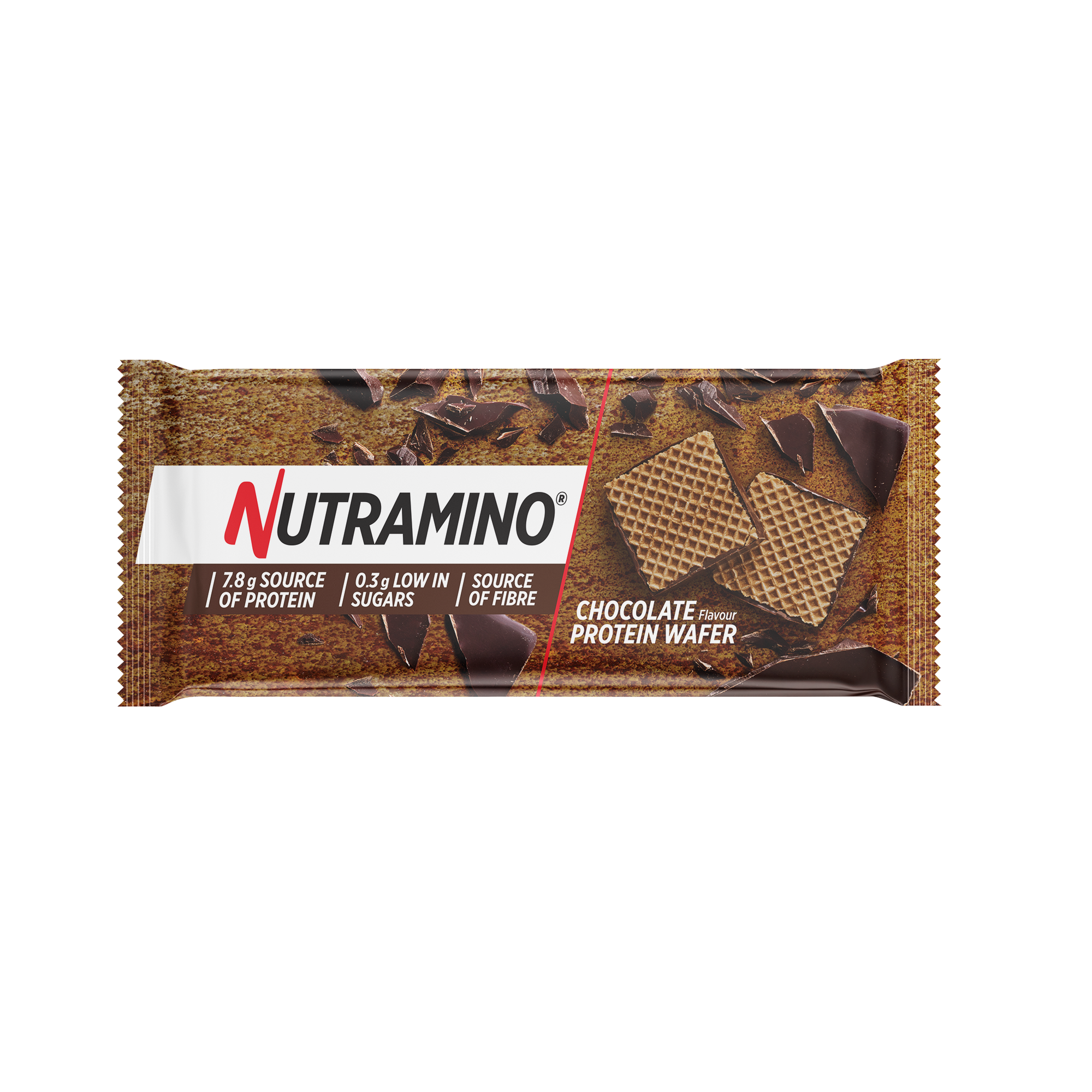 On the go energy booster snack with a flavor

For you, if you are looking for an on the go sports snack that is high in protein but low in sugar.

The active ingredients in Nutra Go Protein Wafer Chocolate can:

On the go snack available in chocolate flavor that is suitable to take before and after exercise.

For everyone, who leads an active life and is looking for a delicious source of protein. A healthier snack solution on the go, before and after exercise. It gives energy throughout the day and the feeling of doing something good for yourself. No compromise and with a great taste.

Milk protein consists primarily of whey protein and casein among other bioactive compounds such as calcium, vitamin D, vitamin A, vitamin B12, etc. Protein is known for its ability to help maintain and growth of muscle mass 1.

Recommended dietary allowance (RDA) for protein for healthy individuals is 0.8 g/kg/day, however, if you are active and would like to optimize training adaptions a protein intake of at least 1.4-1.6 g/kg/day would be more appropriated 2. A study from DTU including 3000 Danes shows the average protein consumption for adults is 88 g/day 3. If you are an active person this corresponds to a person who weighs 55 kg. In average a person weighs 75 kg, indicating that the general population has a lowered intake a protein compared with the RDA.

Glutathione (GSH) is a ubiquitous antioxidant and is the keystone of the body’s cellular antioxidant defence system and regulates many aspects of immune function. Cysteine is the rate-limiting amino acid for the synthesis of GSH. Milk protein and specially whey is rich in cystine (disulphide form of cysteine). Intake of whey protein has shown to enhance glutathione synthesis and protects against oxidant-induced cell damage6.

Even though the mechanism for the effect of fermentable dietary fibres on immune function in the gut has not been established there is strong indicating that consumption of fermentable dietary fibres increase the proportion of beneficial lactic acid bacteria in the human colon. Also fibres can modulate immune parameters in gut-associated lymphoid tissue which is the body’s first line defence from environment7 8.