Show all categories L-Carnitine Back
Summer Sale — Save up to 55% on plenty of products!
Weight & Sport
Performance
L-Carnitine

Carnitine, a derivative of amino acids, is found in nearly all body cells.

Its main role is to turn fat into energy. It can help our mitochondria produce cellular energy quickly and efficiently for brain, heart and whole-body health.

Explore some of our most popular vitamin and supplement products. 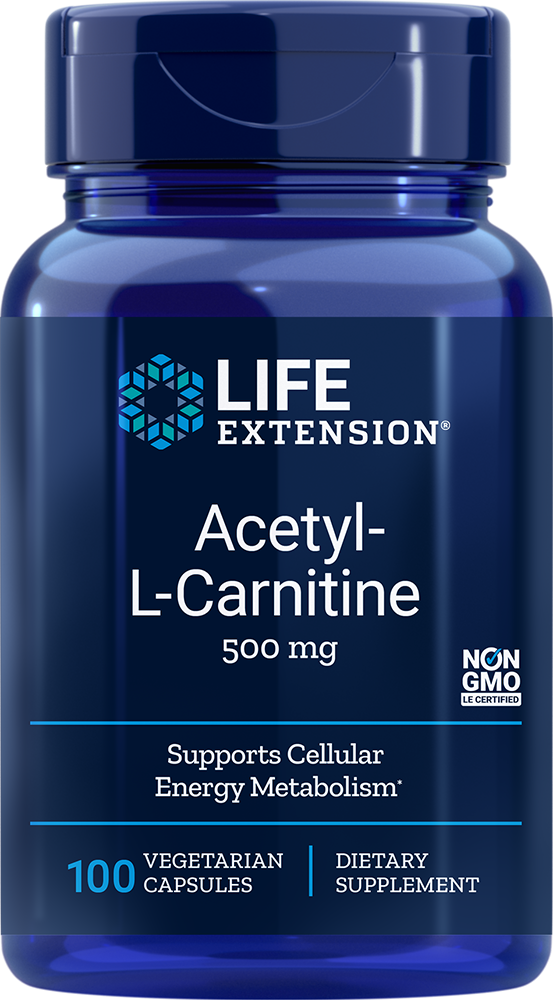 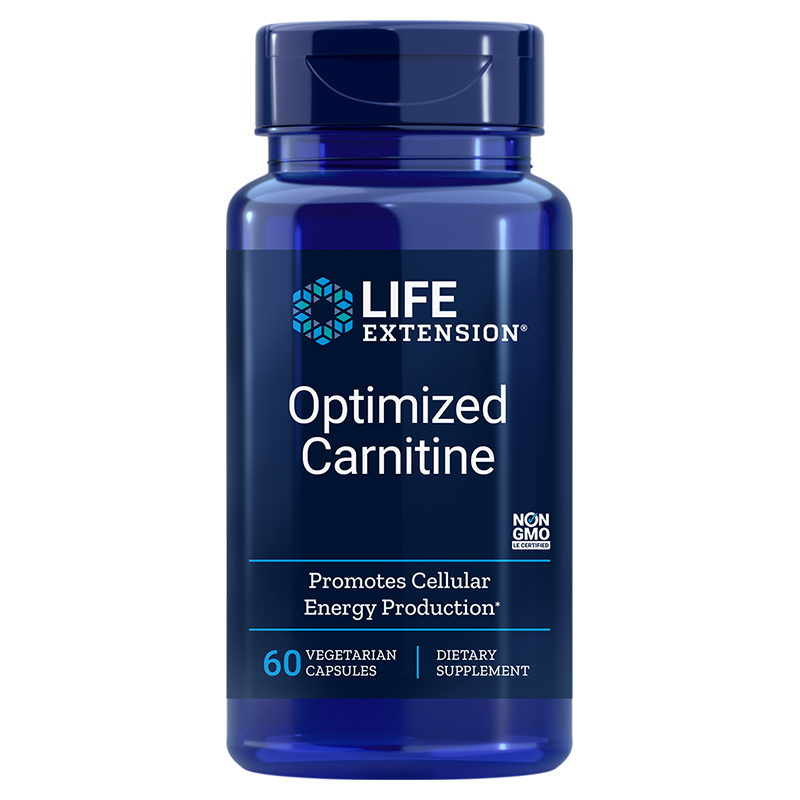 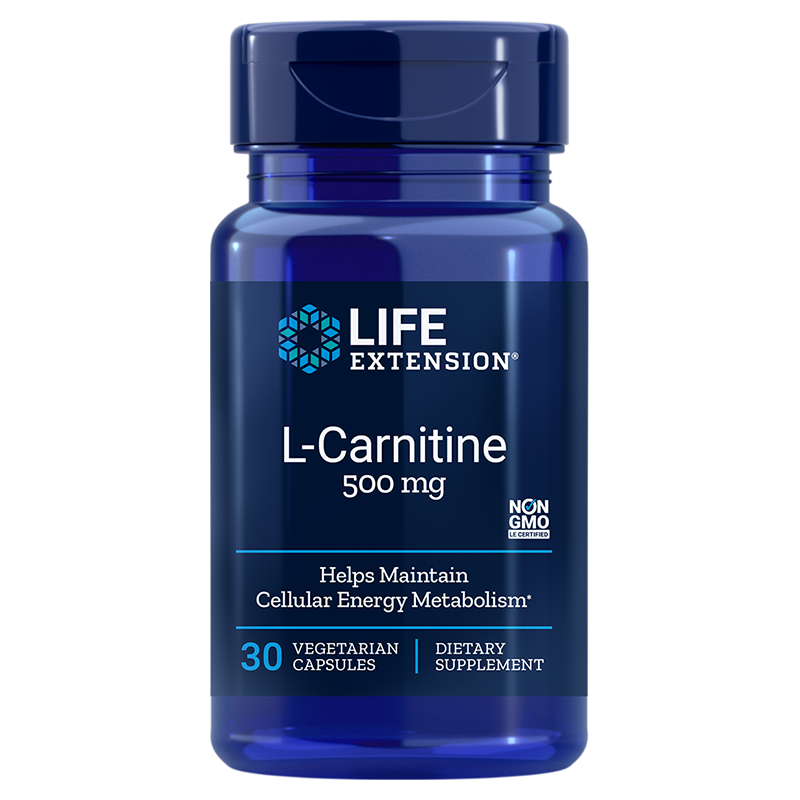 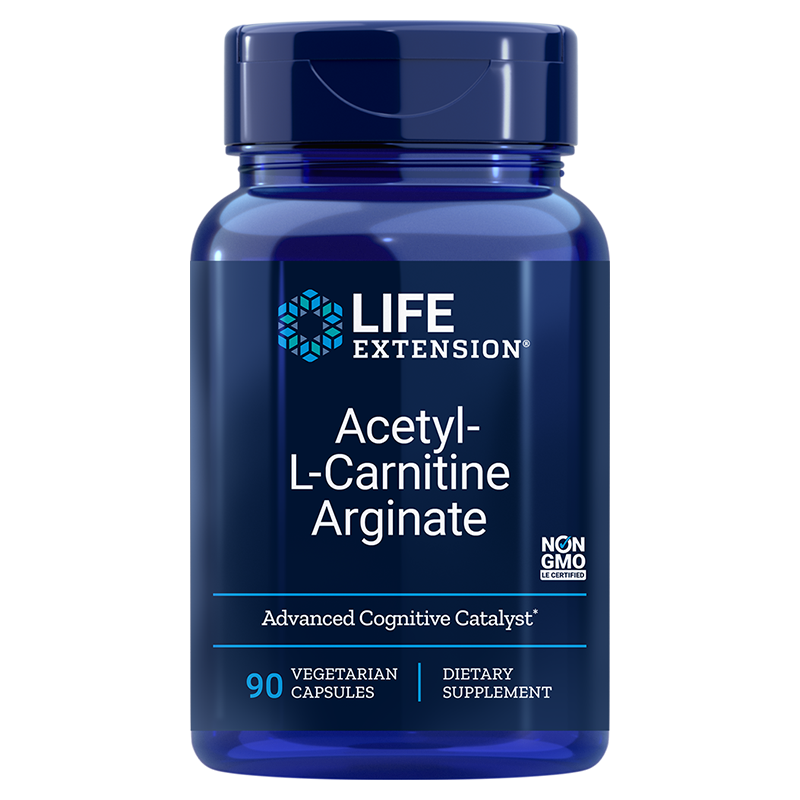 Carnitine is a compound synthesised by amino acids. In living cells it helps to transport fatty acids as they are broken down from larger fat molecules, a process that takes place in a structure called the mitochondrion.
Mitochondria are known as the cell’s powerhouses for their role in the production of metabolic energy, with carnitine playing a key role in the generation of energy from fats. It is found in two forms, a biologically active form with the precursor L and an inactive form with the precursor D.
Because of its metabolic activities it is recommended as a dietary supplement to help to increase fat loss and weight loss.
It has been recommended as a dietary supplement to treat various health and medical conditions, including high cholesterol and disorders such as atherosclerosis and angina.
It is also taken to improve energy levels and sports performance.