The leader in detox and liposomal delivery combining nature’s nutrients with the power of science to deliver the most effective supplements and detoxification protocols on the market.

The breakthrough system of products is derived from Quicksilver founder & CEO, Dr. Christopher Shade´s extensive research in the field of detoxification. Dr. Shade has researched environmental and human aspects of mercury toxicity and the functioning of the human detoxification system. In addition, he has developed superior liposomal delivery systems for the nutraceutical market.

Quicksilver Scientific´s products and protocols combine this knowledge for maximum effect. They support the natural detoxification system and help the body maintain homeostasis and metabolic balance for optimal health.

Liposomes are microscopic single to multilayer spheres made of phospholipids (the basic building blocks of cell membranes). Phospholipids encapsulate a compound, such as glutathione, to bypass the digestive processes that normally degrade or limit the compound's absorption. Liposomes demonstrate the ability to cross the blood-brain barrier, deposit their cargo intracellularly, and enhance the lymphatic circulation of therapeutic compounds. Additionally, the phospholipids that compose the liposome fuse with and feed the cell membranes.

Providing phospholipids in this way ensures proper membrane function to facilitate the absorption of nutrients and the excretion of cellular waste products and toxins. At their highest expression, liposomes bring the power of intravenous therapy into a convenient oral delivery. 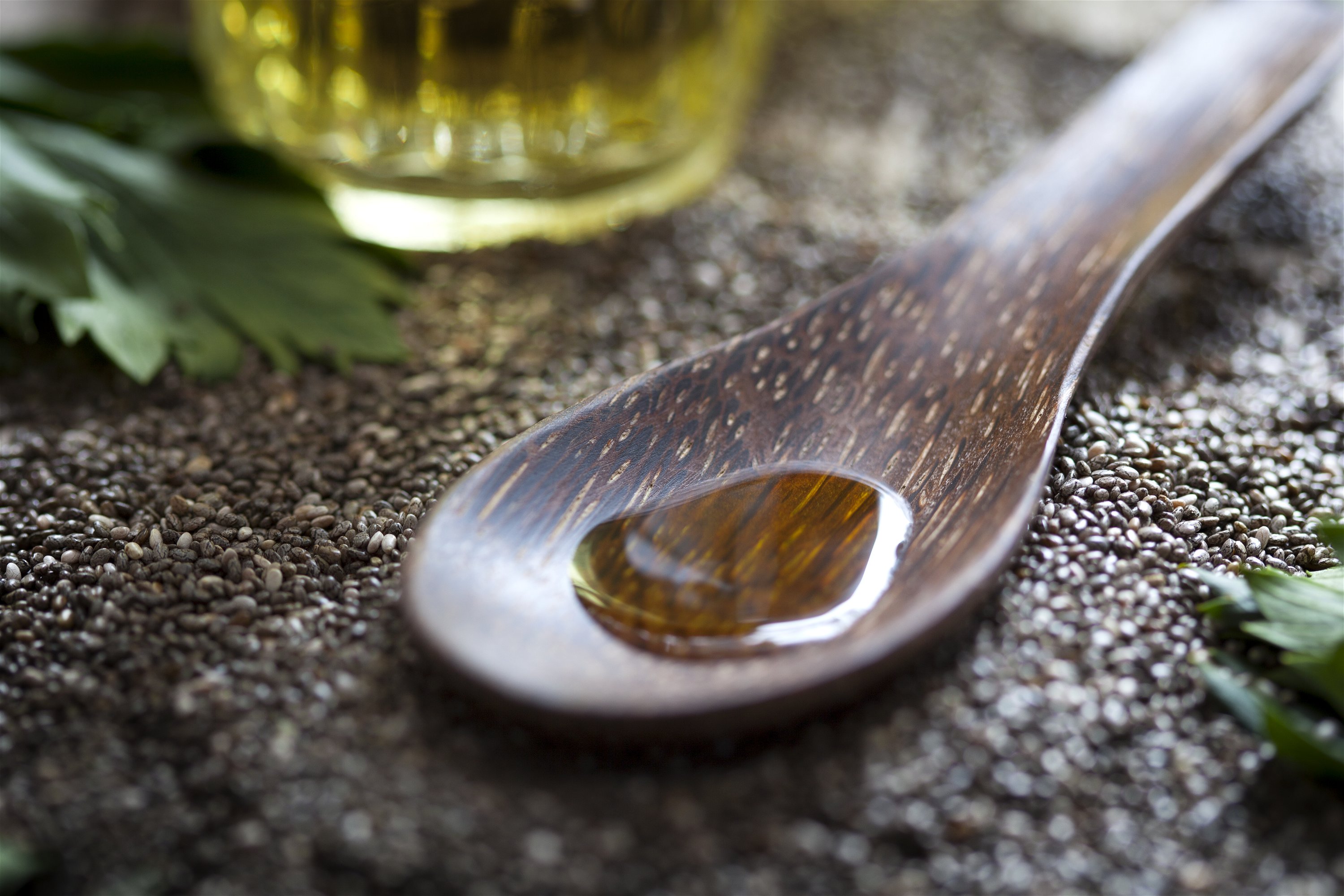 Quicksilver Delivery Systems® improves upon basic liposomal delivery technology with smaller, more stable, single-layer spheres (called unilamellar vesicles) made from the highest-grade ingredients available. These small vesicles begin absorbing as soon as they hit your mouth, so you can get high absorption before they are altered by the harsh processes in the intestines.

Quicksilver Scientific uses the same high-tech equipment, rigorous processes, and tight particle size controls used by pharmaceutical companies. The difference of Quicksilver Delivery Systems® is literally clear; their liposomal products have clarity that only can be achieved with liposomes that are small enough to pass between cells and enter the bloodstream directly, guaranteeing optimal bioavailability.

As a cGMP certified company, Quicksilver Scientific manufactures their Quicksilver Scientific® health supplements according to cGMP regulations and strict quality control guidelines. These FDA guidelines are the standard in ensuring that products are designed, monitored, and controlled at every stage of the manufacturing process. We believe in full transparency and being 100% open with our customers.

Many batches that are produced undergo third-party testing to ensure that the safety, quality, and potency of the products uphold the company standards. Those tests are Certificates of Analysis, Potency Tests, MicrobialTests, Heavy Metals Tests, Pesticide Residue Tests, Particle Sizing Tests, and Ingredient Identity Tests. 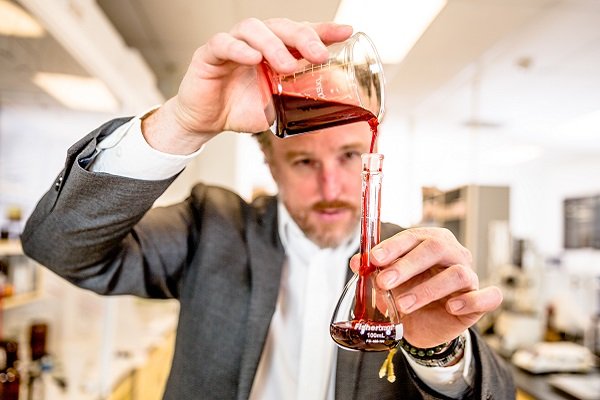 The leader in detox and delivery

Design of a breakthrough system for detoxification

Detoxification is a natural process inherent to the human body. Over time, our bodies accumulate a variety of toxins from our environment, food sources, and "silver" mercury amalgam tooth fillings: and as we accumulate more toxins, we become less effective at detoxifying ourselves. Efficient detoxification depends on a series of seamless reactions that bind toxins to shuttle molecules and “escort” them out through a series of doors.
The glutathione system is the most important of the detoxification systems and includes glutathione and the enzymes that work with it. The detoxification process proceeds in three parts or “phases”, Phase I, Phase II, and Phase III. Dysfunction of the detoxification system is the most common and insidious root cause of toxic elements and compound accumulation in the body. True health requires that all phases function in balance, or the whole system cannot work properly.

Intestinal inflammation inhibits the elimination of toxins by causing a strong downregulation of the body's natural detoxification pathways. Unfortunately, exposure to pesticides, chemicals, and certain toxins, such as the corrosion by-products of dental mercury amalgam (silver fillings) contributes to intestinal inflammation. In addition to inflammation, it has been demonstrated that a build-up of metals alone slows the transport of proteins. The data suggests that continuous removal of metals from the intestines is essential for the proper daily functioning of natural detoxification processes. The continuous removal of metals is also critical for any successful detoxification program.