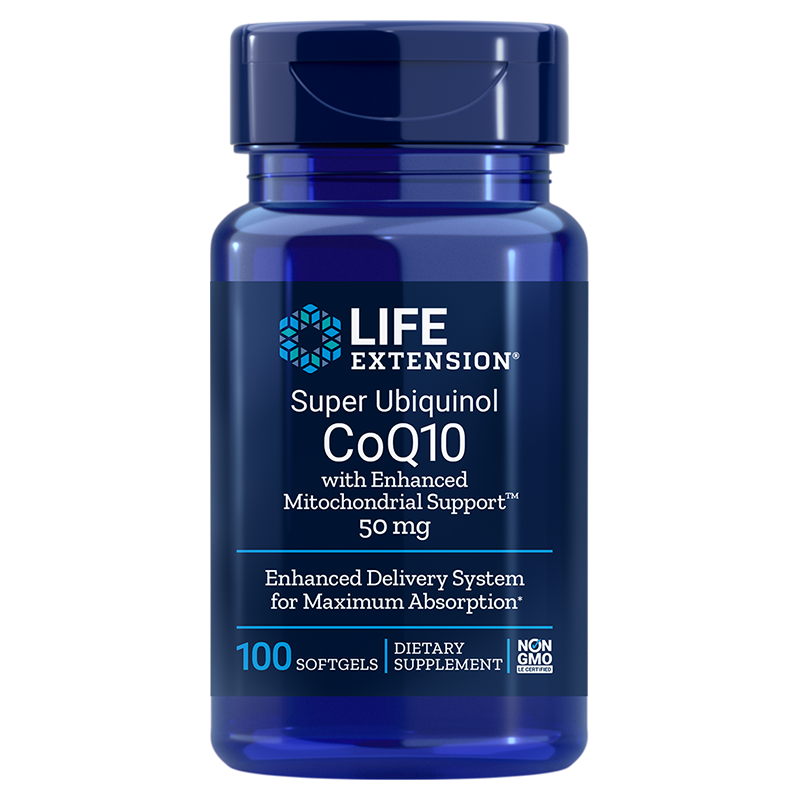 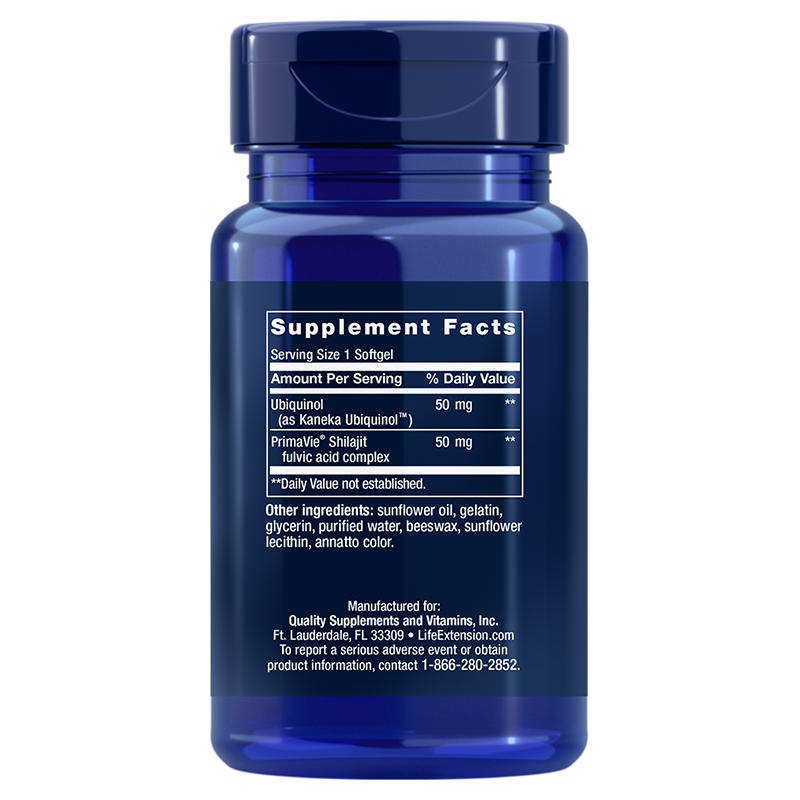 Mitochondria are the energy factories of the human cells and coenzyme Q10 (CoQ10) is an essential component for healthy cell function. CoQ10 is required to extract energy from fats and sugars. However, the production of CoQ10 in our body declines as we age and we need to supplement the daily need. That is because CoQ10 in sufficient quantities helps the cells work efficiently and protect proteins, lipids and DNA from oxidation.

More people are supplementing with CoQ10 than ever before due to increased awareness about cholesterol lowering statin drugs. Many doctors, though, do not know that ageing can be a greater cause for CoQ10 decrease than statin drugs. What is even more worrying is that a combination of both leads to more severe depletion in cellular. What is particularly frightening is the deficit caused by the dual effects of aging 53 and statin drug use that can severely weaken the vitality of our cells. Another issue is that CoQ10 is difficult to absorb. When it comes to choosing a CoQ10 supplement, the primary factor is how many swallowed milligrams actually make it into your bloodstream. In severely ill patients conventional ubiquinone CoQ10 has been proven hardly detectable in the blood, while ubiquinol led to clinical improvements.

Scientific studies show that ubiquinol absorbs  up to 8 times better than ubiquinone and higher levels of ubiquinol remain in the blood. Studies measuring exercise-induced fatigue have shown a 90% greater potency of ubiquinol compared to ubiquinone. In middle-aged mice, ubiquinol was shown to be 40% more effective in slowing ageing processes. Life Extension offers the highly bioavailable ubiquinol form of CoQ10 in a patented delivery system with a superior absorption level.

This formulation contains an ingredient called PrimaVie®shilajit that, according to research, doubles levels of CoQ10 in mitochondria. When it is combined with CoQ10, the energy levels in your cells increase. In a study undergone on mice, this combination has been shown to increase energy production in the brain cells and muscle mass more than CoQ10 alone. According to research, shilajit works to boost CoQ10’s beneficial effects by:

Kaneka QH® is a registered trademark of Kaneka Corporation.

Suggested daily intake is one (1) softgel once or twice with food, or as directed by a medical practitioner.