Categories
Summer Sale — Save up to 55% on plenty of products!
Anti-aging
Brain & Memory Dopa-Mind 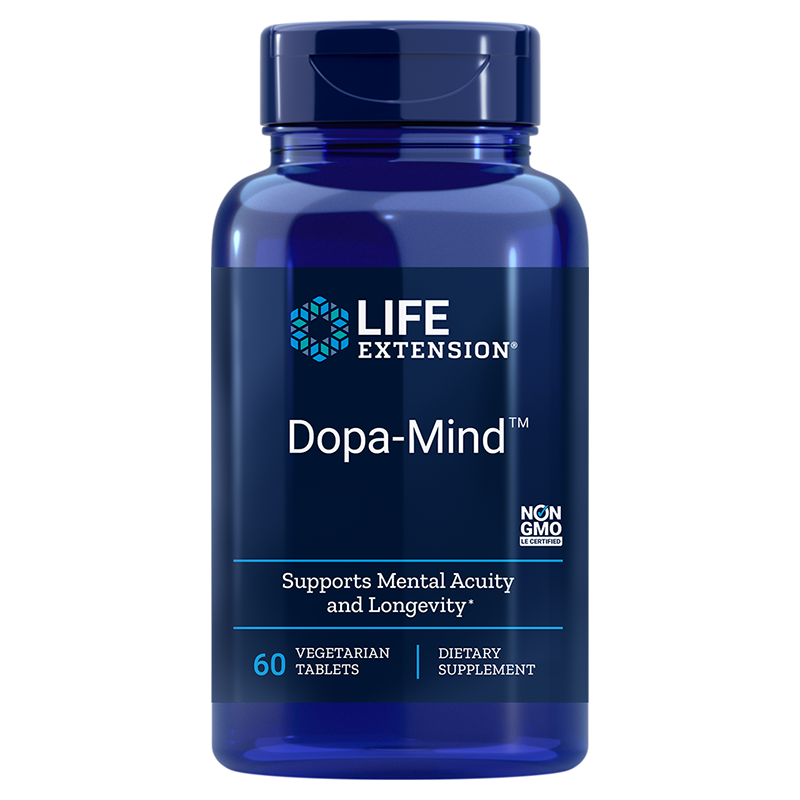 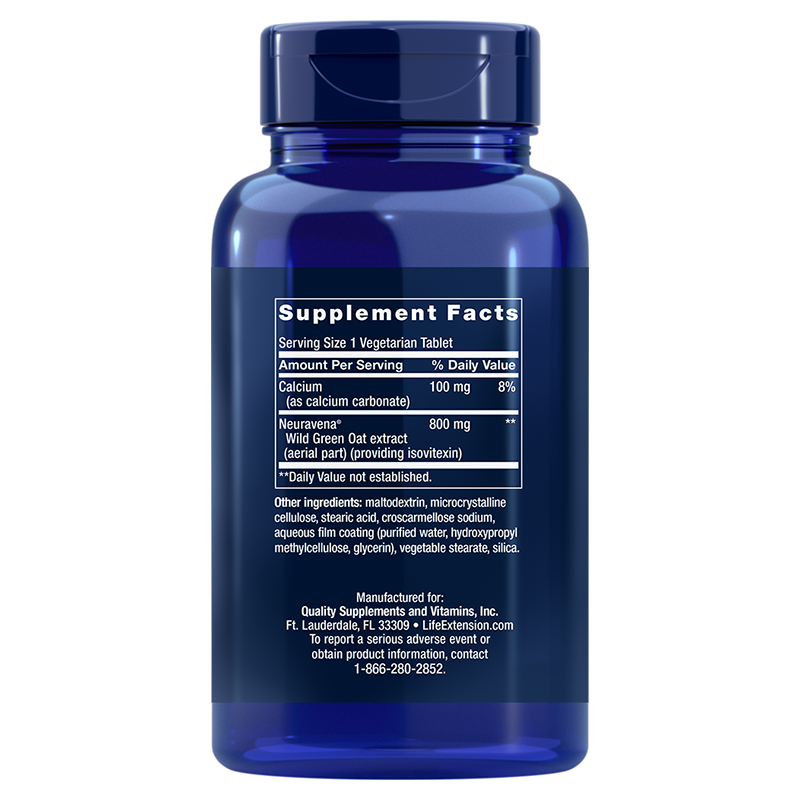 Dopamine is a bodily messenger chemical that plays a central role in a number of mental and physical functions, including mood and cognition. With age, our brain’s levels of dopamine begin to decrease, leading to a corresponding decline in mental performance. This is largely caused by rising levels of an enzyme called monoamine oxidase-B (MAO-B) which breaks down dopamine into inactive compounds.

Dopa-Mind™ provides a standardized wild green oat extract that has been demonstrated to inhibit MAO-B, thereby promoting healthy dopamine levels. In a double-blind, randomized, placebo-controlled study in aging individuals, 1.600 mg of the bioactive oat extract found in Dopa-Mind™ produced a 74% improvement on a standard test of mental acuity. In a recent clinical trial, mental processing time and speed could be enhanced by 800 mg of the same extract.

Other research shows, that the wild green oat extract in Dopa-Mind™ supports cerebral vascular function, which plays a role in overall brain health, and may support longevity.

Dopa-Mind™ is a natural option for aging individuals who wish to maintain more youthful cognitive health and performance. The suggested dose of one tablet of Dopa-Mind™ daily can be increased to two tablets after one month if desired results do not manifest.