Support your liver at the cellular level 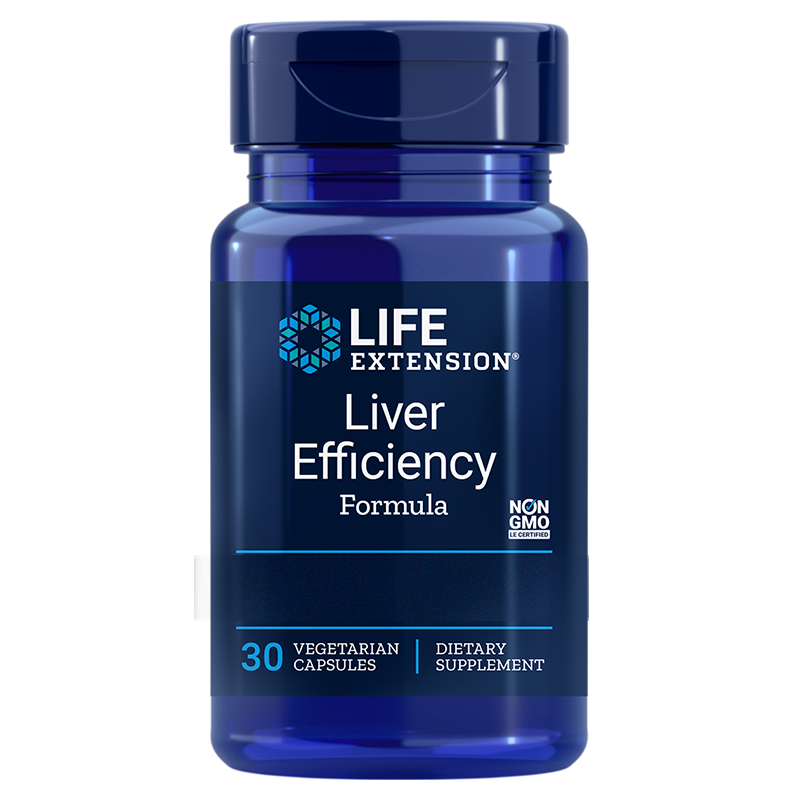 Support your liver at the cellular level

For you, if you are looking for a liver health supplement with botanical extracts to promote healthy mitochondrial energy output in liver cells

The botanical extracts in Liver Efficiency Formula can:

Liver Efficiency formula can help your liver cells produce the energy they need. This formula contains schisandra extract, which can promote liver health and inhibit oxidative stress, and SOD (superoxide dismutase), a potent antioxidant that can help inhibit the effects of oxidative stress.

The liver is a large organ that performs many of your body’s vital functions to keep it clean of harmful substances. It is also responsible for processing vitamins and nutrients into a form that can be used by the body. Modern living imposes a heavy load on the liver. Thus, maintaining its health becomes more crucial than ever.

Liver Efficiency Formula features two state-of-the-art molecular energisers shown to promote healthy liver function. Schisandra chinensis is one of them and is native to Asia where numerous studies have validated its system-wide benefits. Researchers have discovered that the lignans in Schisandra fruit support healthy levels of glutathione, the cell’s own antioxidant defence system. Schisandra’s bioactive compounds have been shown to be readily absorbed in the intestine.

Extramel® is the second compound, a fruit concentrate derived from non-GMO muskmelon (Cucumis melo). Cucumis melo is a natural source of superoxide dismutase (SOD), one of your body’s most powerful free radical neutralisers. Extramel®’s efficacy and safety are backed by published research, according to which, it led to better energy levels, physical performance and mood, after only four weeks.