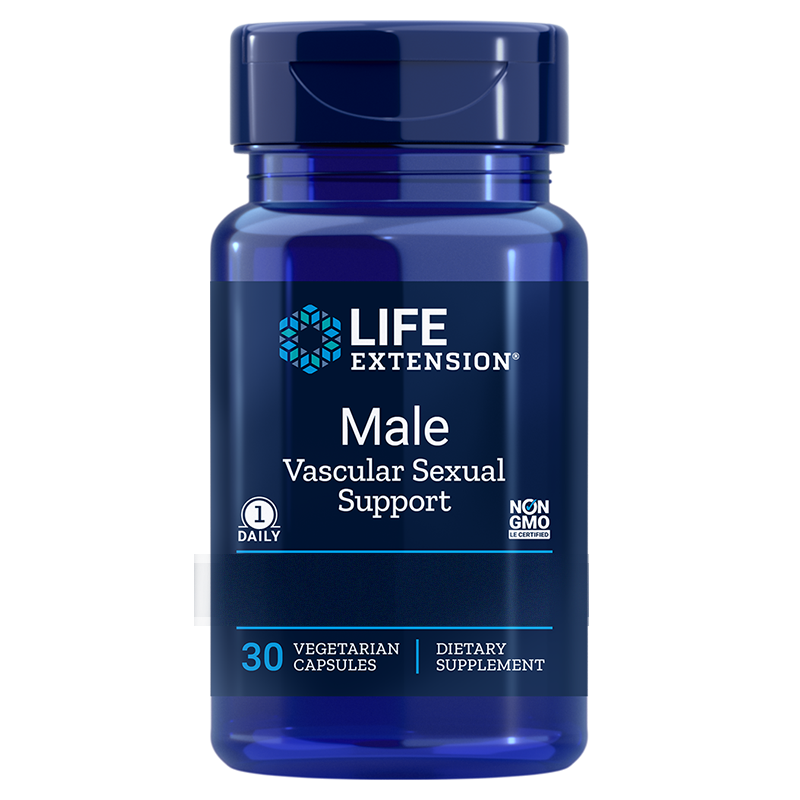 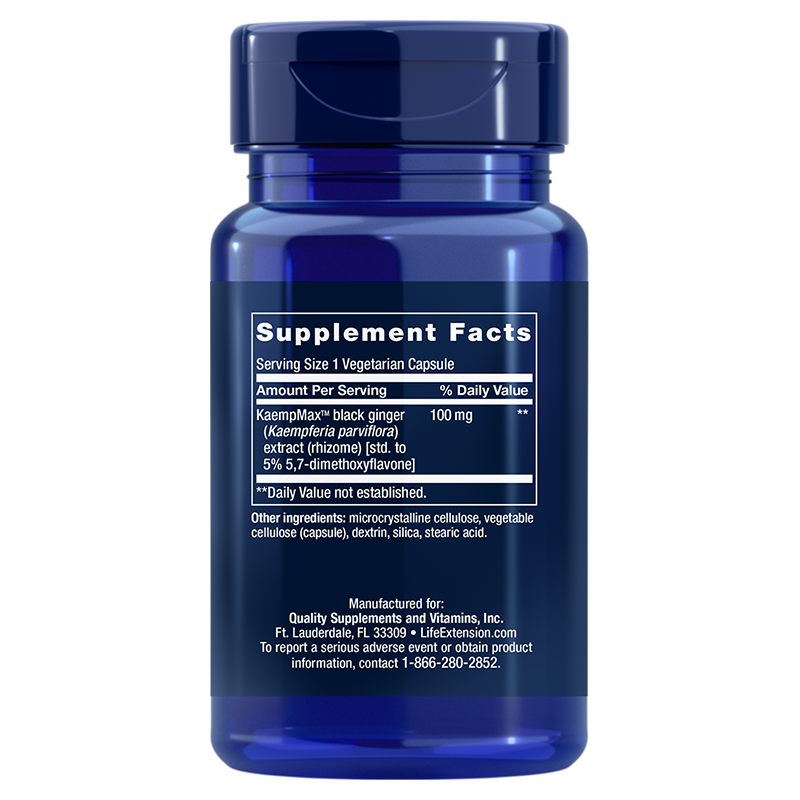 For you, if you are a man looking to promote your sexual health

€26.00 €23.40 Save €2.60
Content: 30 Vegetarian Capsules
Save 10%
Free Shipping
on orders over € 69
Money Back Guarantee
We have a 100 days return policy, not the standard 30 days!
Daily Shipping
Order before 11:00 CET, for same day shipping (Mon-Fri)
Customer Care Advisory
We can help you in 6 languages
Product details "Male Vascular Sexual Support"

Dissatisfaction with sexual health has been on the rise among men of all ages in recent years and can lead to lower life quality in men with this health issue.

Supplementation with a unique black ginger extract known as KaempMax™ has been shown to have a positive impact on male sexual health, leading to increased quality of life.

Two different clinical studies where participants had to supplement with Thai Black Ginger daily, indicated an improved male sexual function, response, and satisfaction after only 30 days [1, 2]. It is also worth noting here, that it increased these aspects of male sexual health without having any significant impact on the male hormone balance. The lack of impact on the male hormone balance, therefore, makes it a perfect companion to testosterone boosting supplements.

The active ingredient in KaempMax™, Thai Black Ginger (Kaempferia parviflora), promotes nitric oxide synthesis [3]. This process relaxes the blood vessels in the male body and thereby enables healthy blood flow [5], which is the key to a healthy male sexual response.

Furthermore, this process also increases the male brain’s response to sexual stimuli [6] and also helps to inhibit an enzyme that can otherwise affect the male sexual response negatively [4].

And, it does all of these things without affecting hormone levels in the male body.

Supplement formulators at Life Extension® decided to confirm the study’s findings once they were shown the results of the aforementioned study.

In their own study, subjects who had taken the KaempMax™ extract standardized for 5% of the active compound 5, 7-dimethoxyflavone for 30 days and reported healthy sexual function and satisfaction [2].