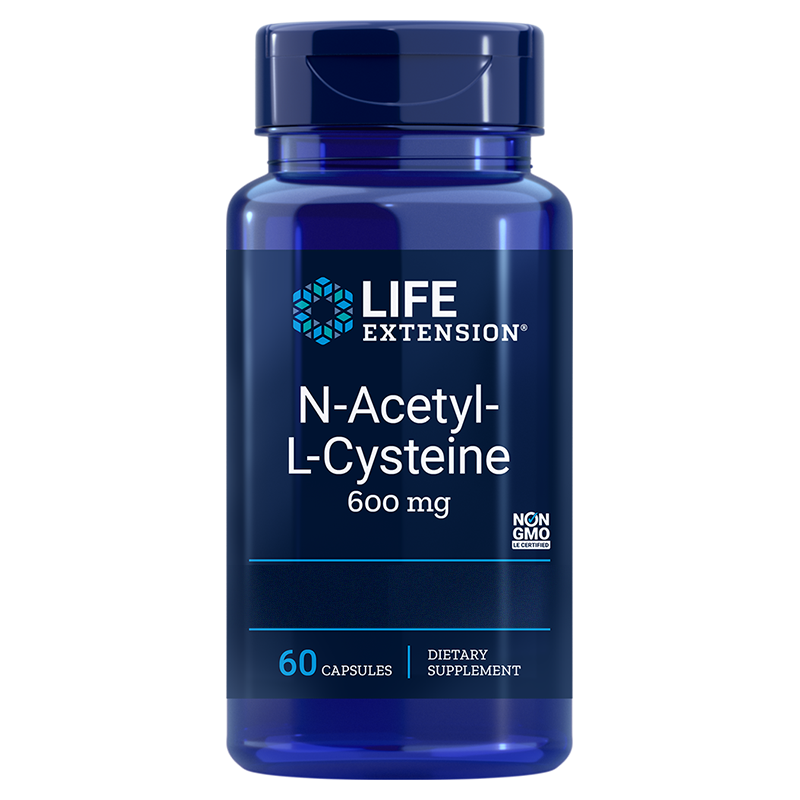 For you, if you want to support your respiratory health, liver, and immune function at the same time

The powerful nutrient in N-acetyl-L-cysteine can:

N-acetyl-cysteine can support vital bodily functions such as breathing, liver, and immune function, while simultaneously supporting glutathione which is an antioxidant that can help scavenge free radicals.

N-acetyl-L-cysteine is a powerful nutrient that can support vital functions such as respiration (breathing function), liver, and immune function. It also provides antioxidant support and helps scavenge the body for free radicals and other compounds which are not native to the human body.

N-acetyl-L-cysteine is a highly bioavailable nutrient that supports respiratory health, as well as the liver and immune function.

N-acetyl-L-cysteine is an easily-absorbed nutrient with has potent benefits for whole body health [1]. This compound is also the chemical precursor to glutathione [2-4].

Glutathione is a powerful antioxidant which helps protects cells from damage from free radicals. Furthermore, research has also revealed that besides playing a role against toxins, N-acetylcysteine promotes immune system health [5].

It also defends against attacks from foreign compounds at the cellular level and helps protects vulnerable neurons from oxidative stress. Because of its quick absorption rate, N-acetyl-L-cysteine is a potent nutrient in its own right.

N-acetylcysteine is derived from the simple amino acid cysteine which can offer significant protection against a broad number of toxins [5]. These include acrolein (found in cigarette smoke and auto exhaust), paraquat (a toxic herbicide). N-acetylcysteine may play a role in protecting lung tissue against common challenges through its antioxidant activity [5].

Moreover, N-acetylcysteine helps the body synthesize glutathione. Glutathione is one of the body’s most important antioxidants because of its location within the cell, which enhances its potential to scavenge free radicals.

Boosted glutathione levels have shown particularly positive effects on those people with weak immune systems [5]. And more than 30 placebo-controlled studies on cellular glutathione have shown that N-acetyl-L-cysteine can favourably affect energy production, well-being, and quality of life [5].

Take one capsule one to three times daily with or without food, or as recommended by a healthcare practitioner.