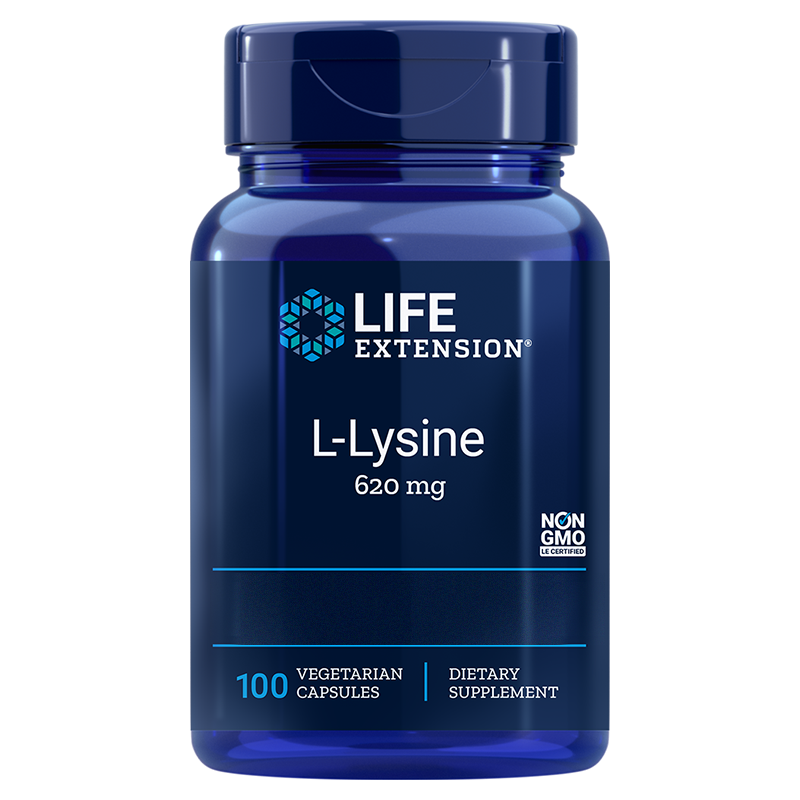 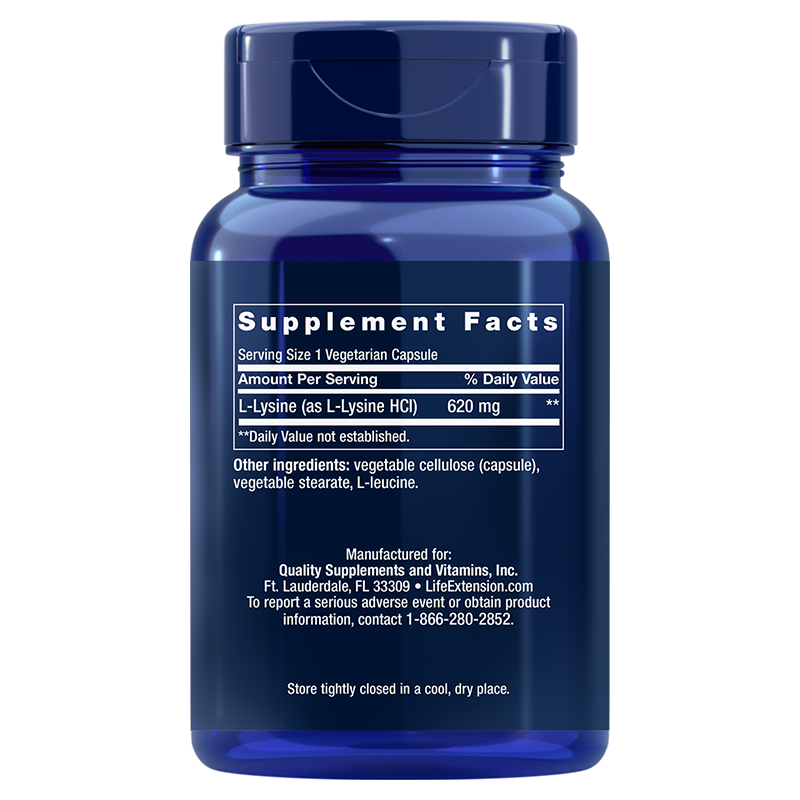 For you, if you are looking for an essential amino acid to fight against age-related factors

Lysine is a building block for proteins, which is not produced by our body. That means that it needs to be integrated through our diet, but some people need Lysine supplementation in order to support calcium metabolism, which can impact bone and vascular health, and to encourage a healthy stress response, among other benefits.

Lysine is an amino acid necessary for human health that, however, cannot be naturally produced within your body. It is important for growth and for the promotion of proper nitrogen balance in your body.

Being incorporated into many proteins, Lysine acts as a multi-functional agent used for many purposes. Due to its anti-glycation properties, lysine can be of great help when the levels of sugar in the blood are elevated.

Beans are a considerable source of lysine, that most people consumer in adequate quantities. That is why vegetarians, whose diet lack of optimal amounts of beans, can become lysine deficient.

According to research, lysine has anti-viral effects when it blocks the activity of arginine. Moreover, it helps your body absorb calcium and decrease the quantity of calcium lost through urine. Lysine interacts with other amino acids to maintain growth, lean body mass and your body’s store of nitrogen.

In addition, dietary supplementation with the essential amino acid L-lysine has been shown to promote relaxation in humans with low dietary intake of L-lysine. L-lysine, together with arginine, has been documented to promote healthy hormonal stress responses in humans.

Suggested intake is 1 capsule on three times daily on an empty stomach or as directed by a medical practitioner.

KEEP OUT OF REACH OF CHILDREN.

DO NOT EXCEED RECOMMENDED DOSE.