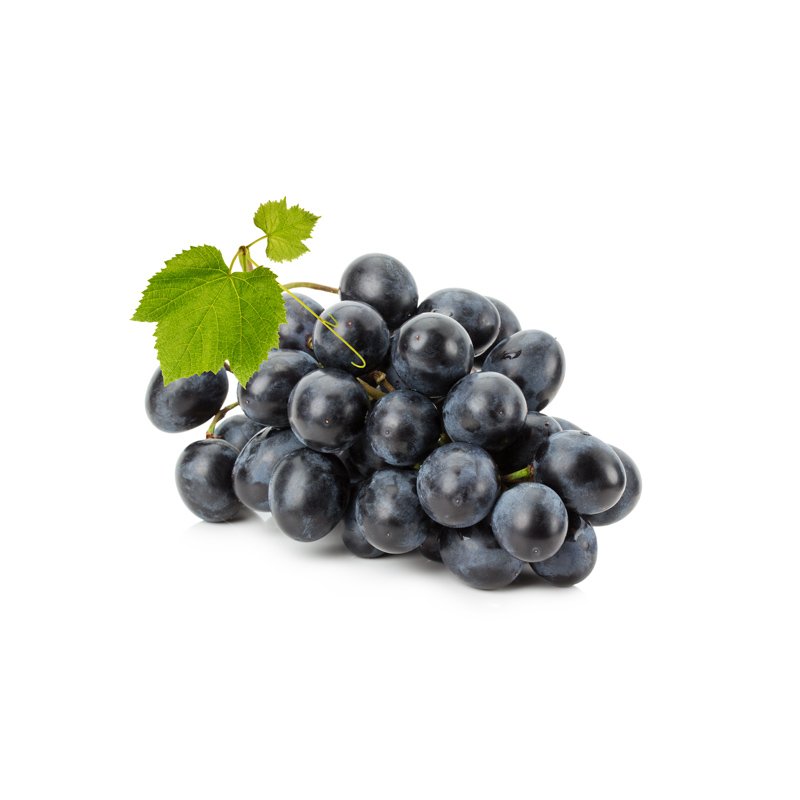 Resveratrol is a powerful compound for maintaining optimal health and boosting longevity.

The beneficial side effects of the “French Paradox” is something obtained by the riveting research done for the function of the plant-derived polyphenol resveratrol; in which high-fat diets do not lead to devastating effects when red wine is also consumed.

Most of resveratrol’s benefits have traditionally been ascribed to its powerful antioxidant and anti-inflammatory effects.

Emerging research now shows that resveratrol also stimulates cells to behave as if they had been exposed to caloric restriction, which is the most powerful life extending approach known.

Resveratrol-mediated sirtuin activation is now understood to be responsible for many of the health benefits associated with resveratrol supplementation, including protection from aging-associated disorders like cardio-vascular disease, the metabolic syndrome, neurodegenerative disorders, and cancer.

With the newest findings, drug companies want to join the band wagon about making resveratrol into a drug, however highly active supplements are already available, and existing data are all based on use of the natural product. 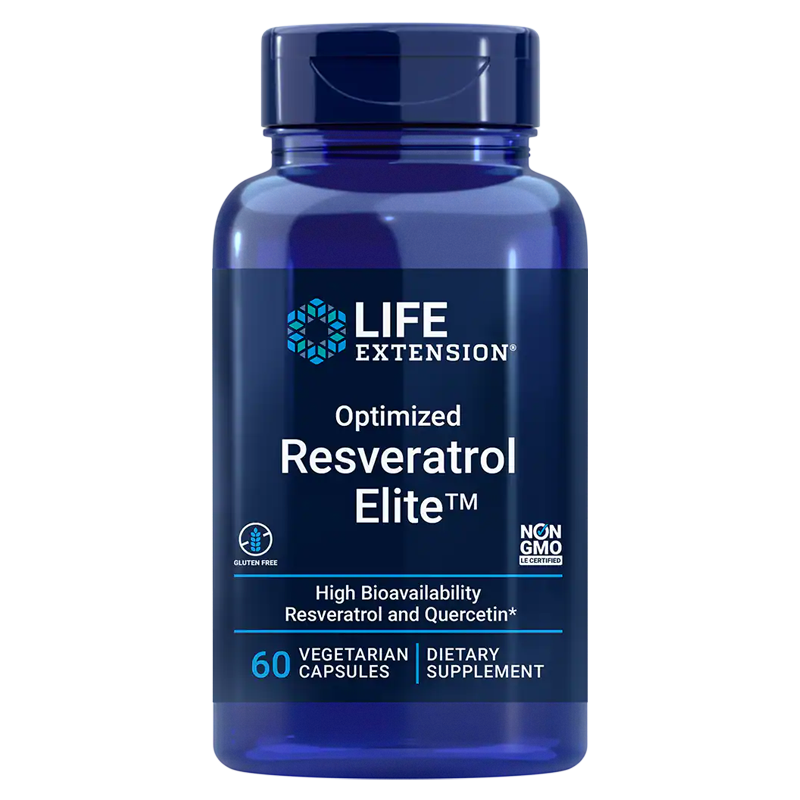 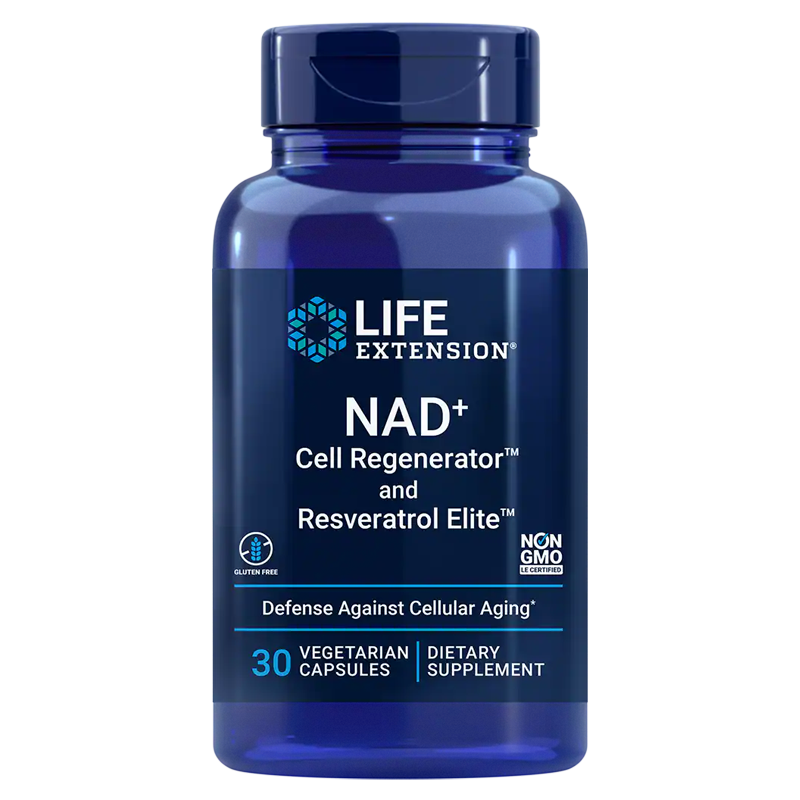 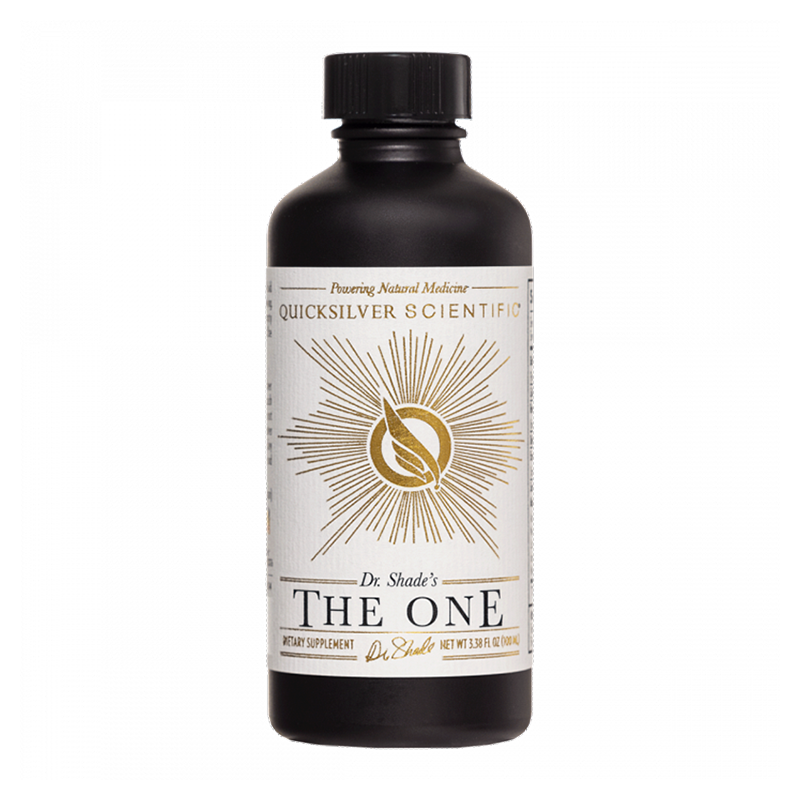 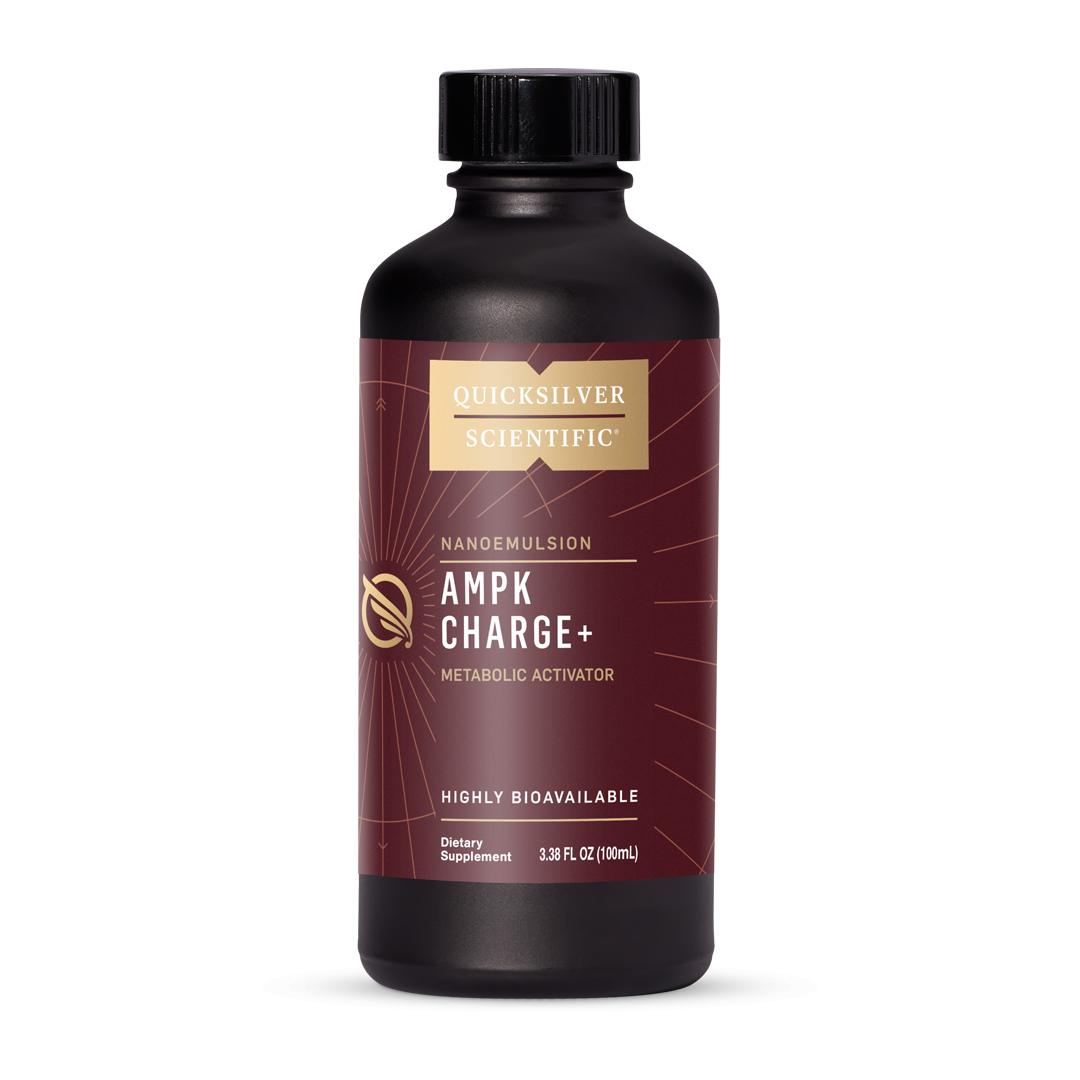 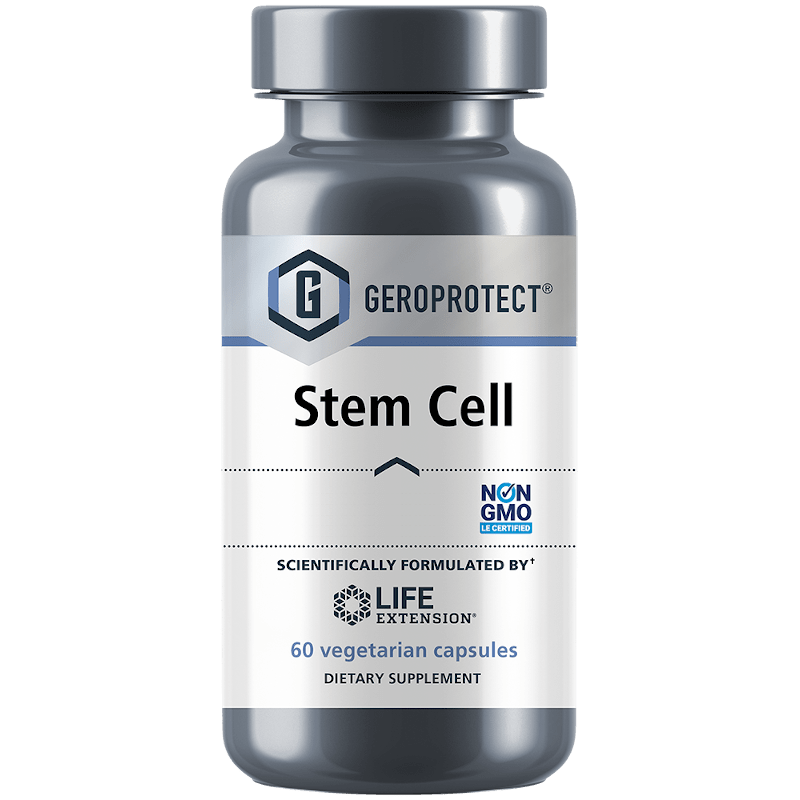 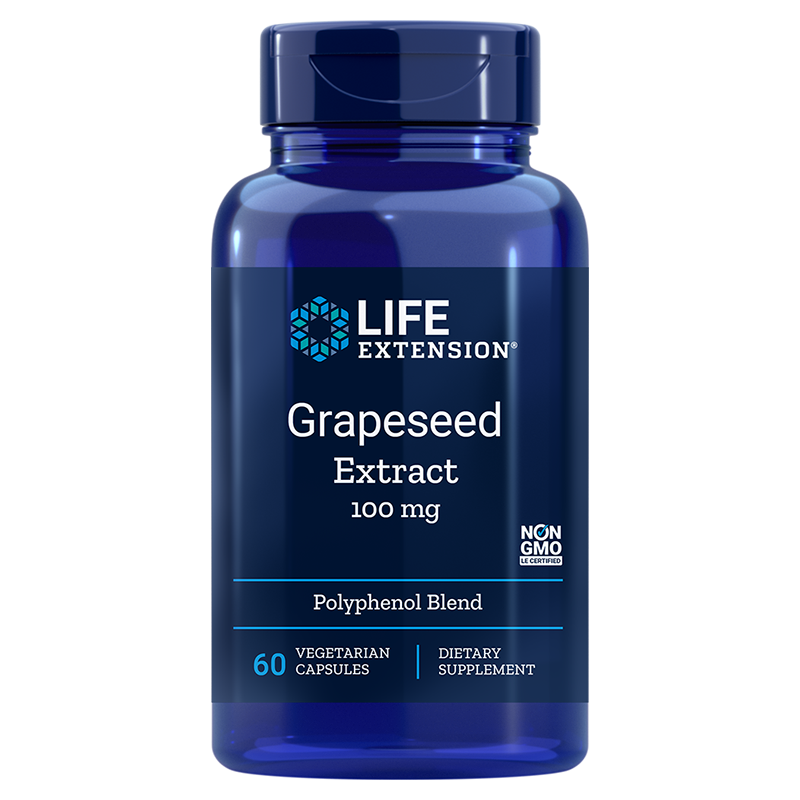 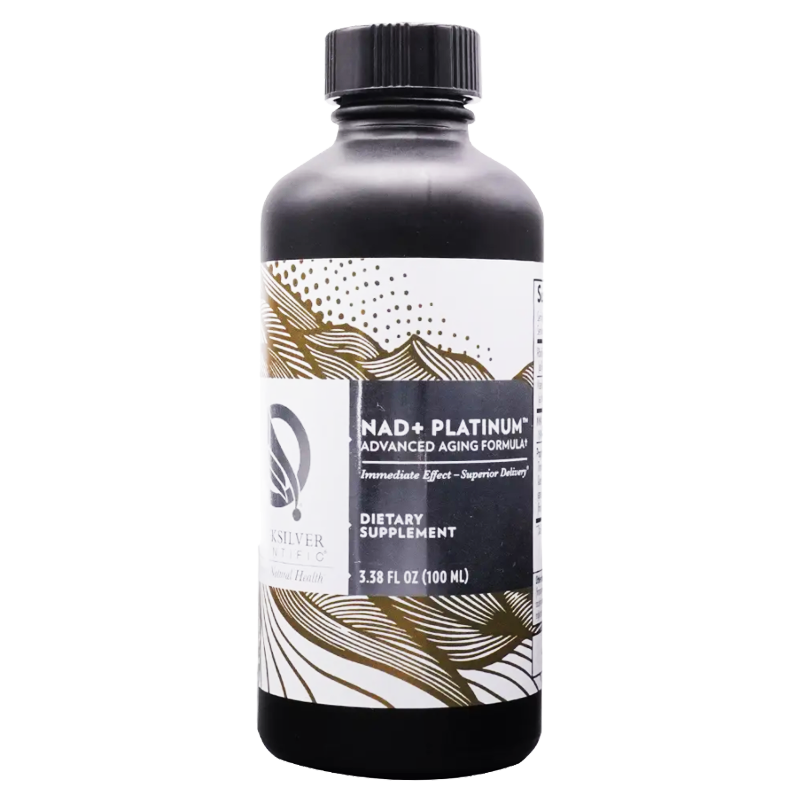 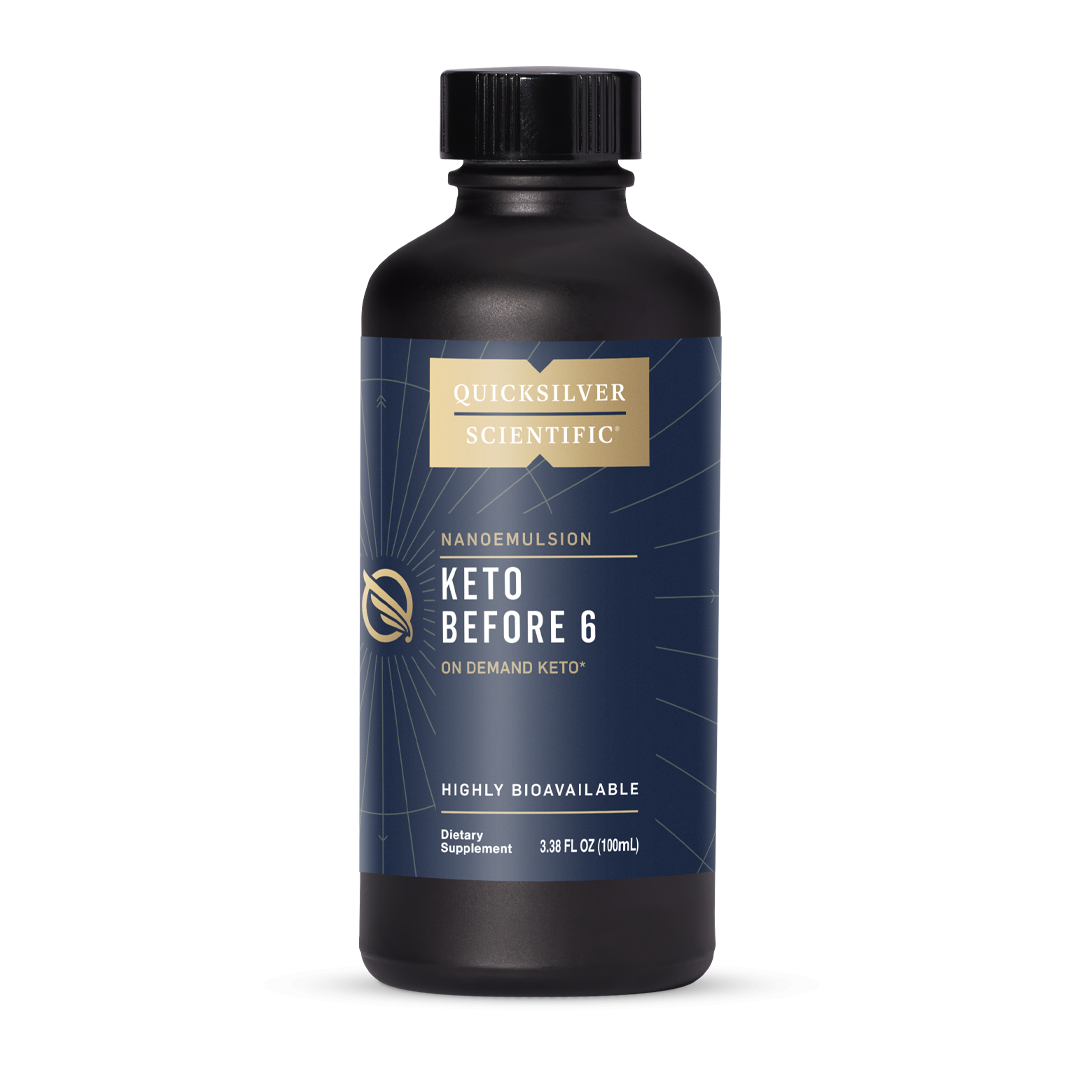 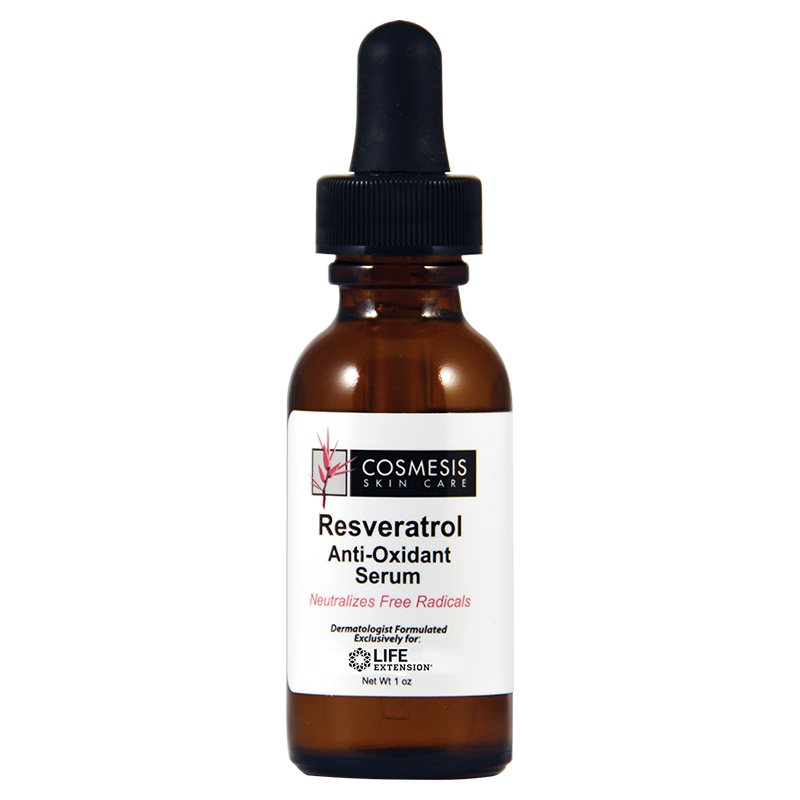 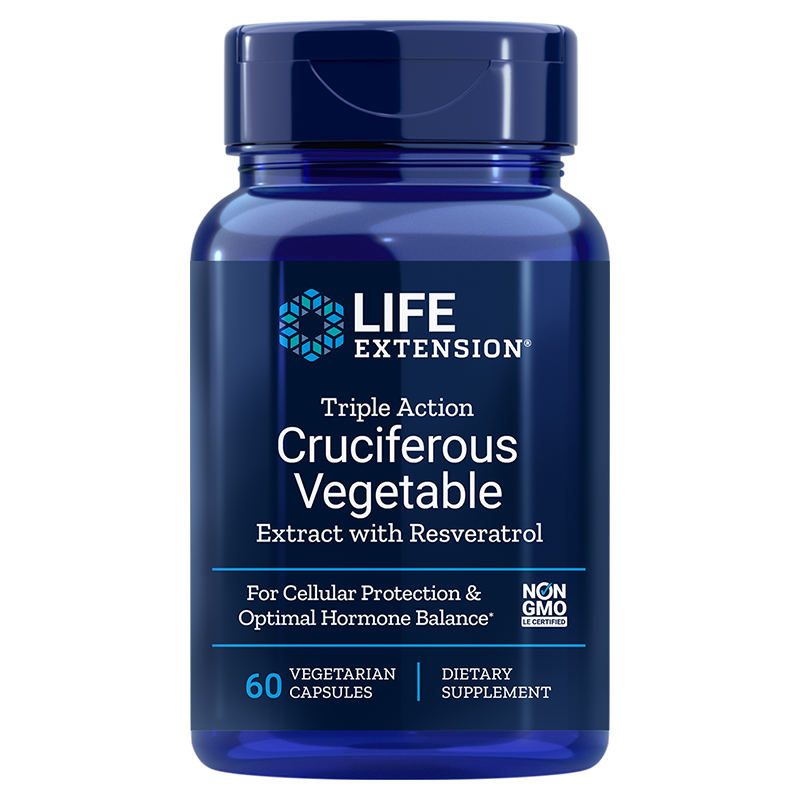