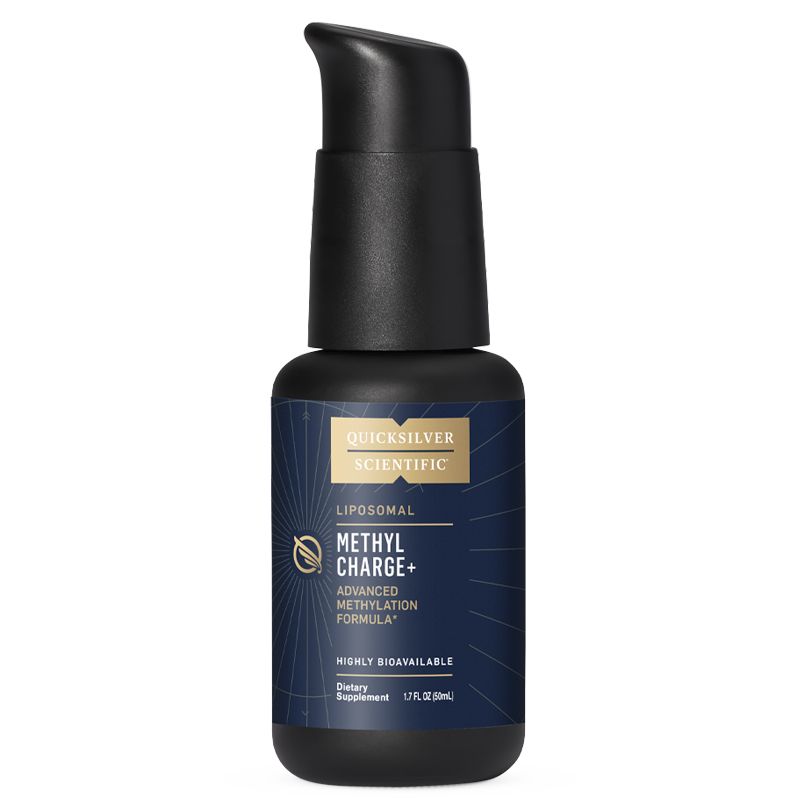 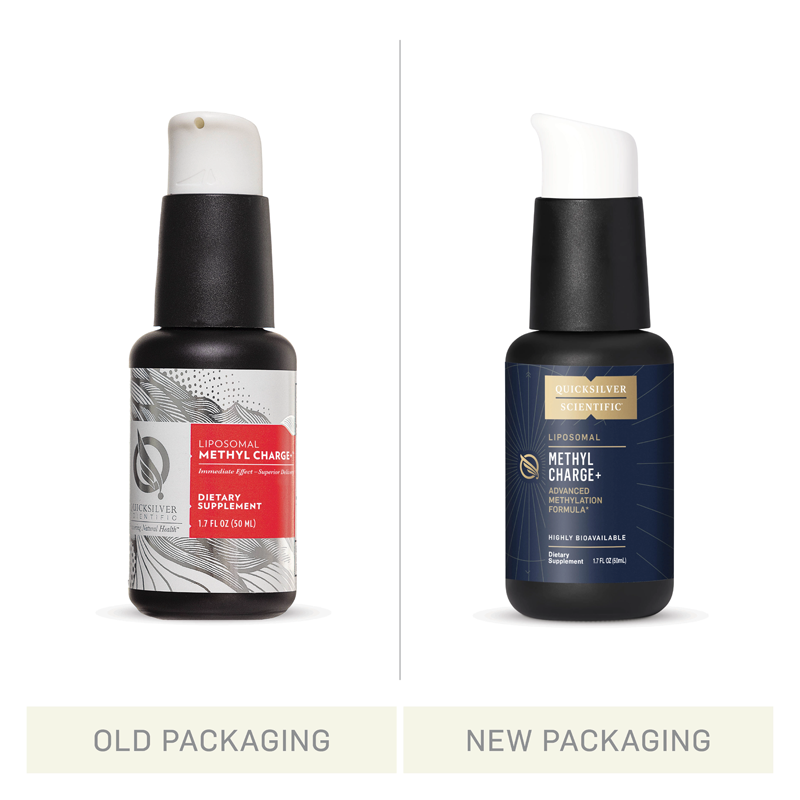 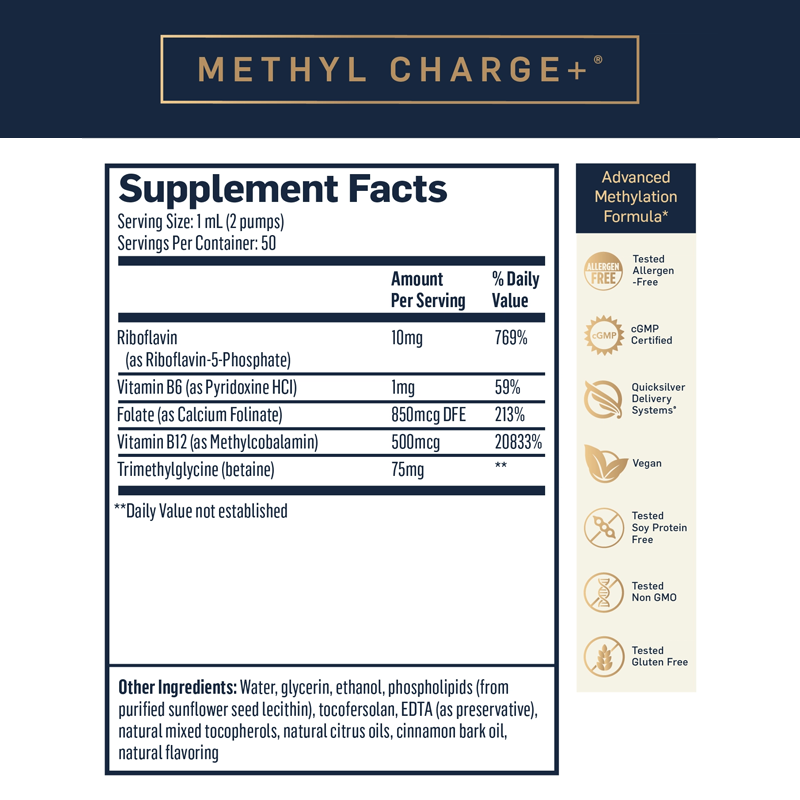 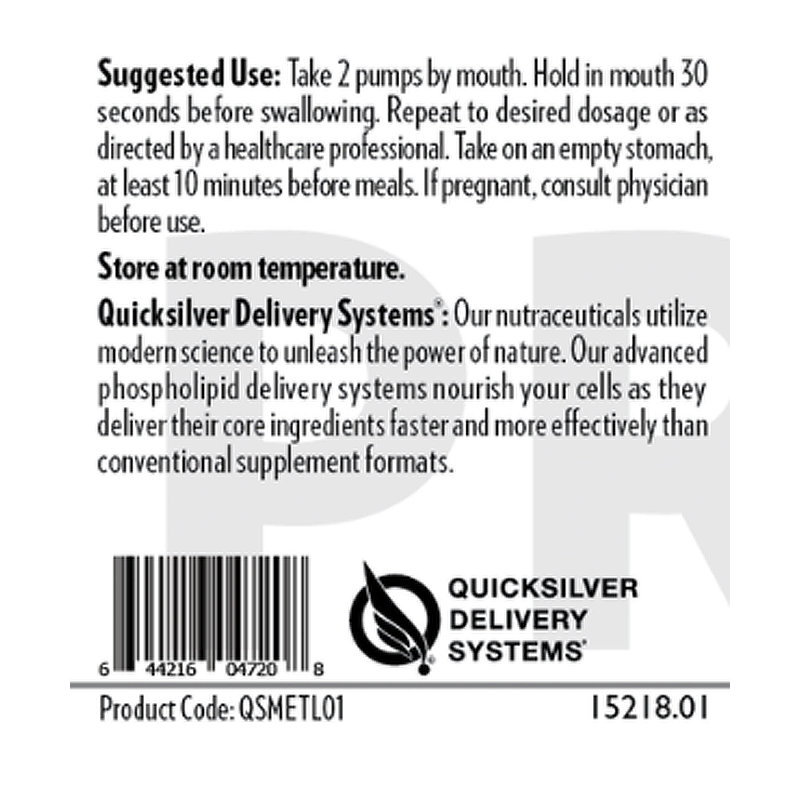 Vitamin B12 Letter Vitamins Energy B12 Vitamin B Detox Liquid

For you, if you are looking to support methylation, a critical process that happens in all body cells

The active ingredients in Methyl Charge+™can:

This product cannot be shipped to following countries:

Methylation is a biochemical process that, when optimal, has a positive impact on your overall health as it´s involved in the regulation of our cardiovascular, neurological, reproductive, detoxification, systems.

Boosting NAD+ through supplementation has become a valued aspect of a healthy aging protocol, however, the need for methyl groups increases in response to NAD+ production.

Pairing Methyl Charge+ with your NAD+ boosting supplement will ensure that NAD+ and methylation cycles are fully supported and balanced for optimum health.

This liposomal blend includes vitamins B2, B6, methyl B-12, TMG, and folate to support the methylation cycle which in turn supports NAD+ and glutathione production, detoxification, DNA repair. Methyl Charge+™ also addresses the needs of undermethylators with its thoughtful blend of four key B vitamins.

While this new formulation can be a stand-alone supplement to safely increase methylation dynamics in undermethylators, it was originally developed to pair with our NAD+ Gold™ product to keep the wheels of the methylation and NAD+ cycles turning for optimum energy and health.

Methyl Charge+™ represents a second-generation methylation formulation, focusing on the catalytic activity of methyltranferases, a large class of important enzymes that activate the transfer of methyl groups and thus modify DNA and gene expression.

Unfortunately, imbalanced supplementation with only pro-methylation compounds often resulted in short-term benefits which ultimately gave way to a “crash” that is now understood to be mitochondrial dysfunction in response to low NAD+ production.

Take 2 pumps by mouth. Hold in mouth for 30 seconds or more before swallowing.

Best taken on an empty stomach at least 10 minutes before meals.