CoQ10 can support the heart 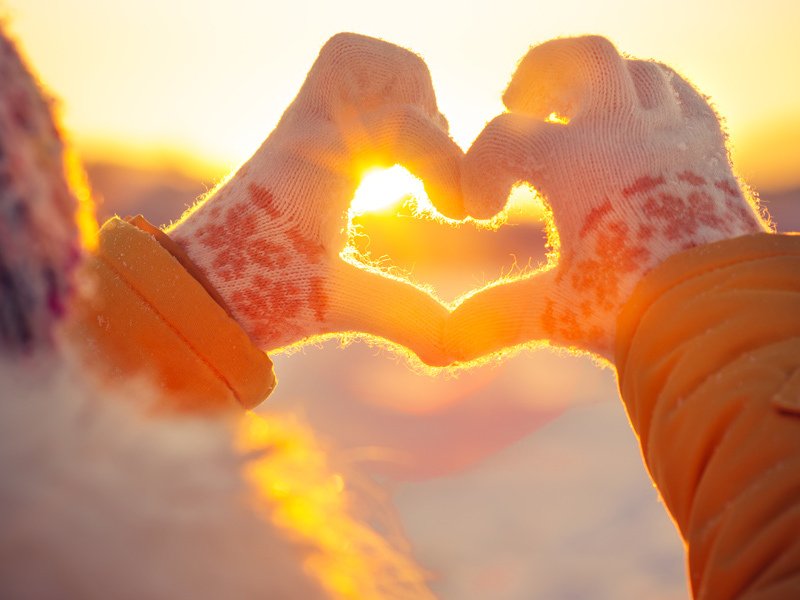 Heart failure is a leading cause of death. It’s caused when the heart does not pump blood effectively to meet the body’s oxygen demands. Symptoms may include a cough, swelling, weakness, and difficulty breathing.

These patients were assigned to take 100 mg of CoQ10 three times daily or a placebo. They were tracked for major cardiovascular events which are basically a heart-related emergency.

According to the results, CoQ10 supplementation decreased the risk of major cardiovascular events by 50%. And half as many patients died in the CoQ10 group (18) compared to the placebo group (36). Hospitalizations also decreased significantly. [1]

In heart failure studies, this is the first compound to produce such a pronounced effect in over a decade. The lead investigator recommended Coenzyme Q10 as part of standard treatment for heart failure patients.

CoQ10 is found in almost every cell in the human body. Its “job” is to convert food into energy. The heart needs a continual source of energy in the form of Coenzyme Q10 to work optimally.

Research shows individuals with heart failure have decreased levels of CoQ10 in their bodies and suffer worse outcomes. [2-3]

Considering the results of this present study and other clinical trials, it only makes sense that heart failure patients consider adding this to their daily regimen.