How to lower your cholesterol 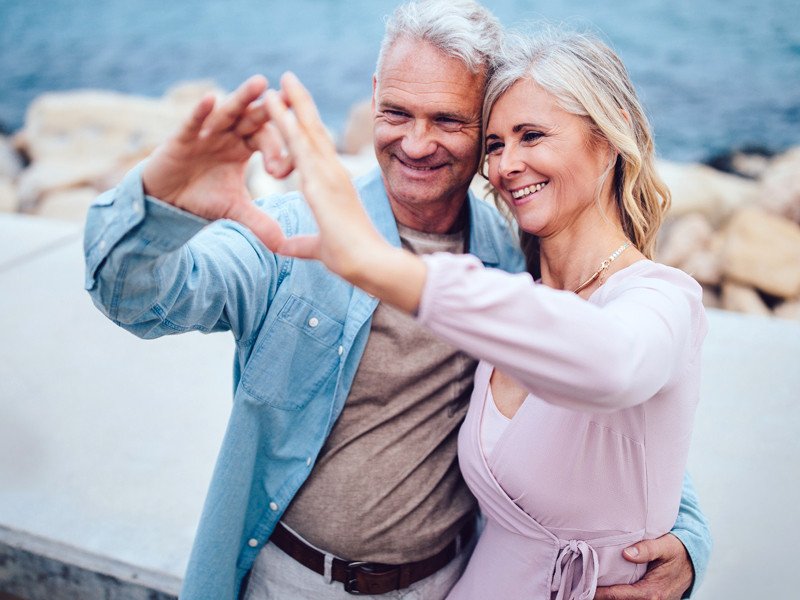 Statins are one of the most commonly prescribed drugs worldwide. (1) Yet an estimated 17.9 million people died from cardiovascular diseases in 2019, representing 32% of all global deaths. Of these deaths, 85% were due to heart attack and stroke. (2)

A long-standing concern with statins is that they reduce the production of essential coenzyme Q10, which may ultimately raise some cardiovascular risks in certain populations. (3,4)

Lowering LDL is one piece of the puzzle for preventing heart disease. Another component is to raise HDL levels, which removes cholesterol from blood vessel walls and protects it from oxidation. (5,6) Researchers have found two nutrients that can do just that. (7)

The two componds pantethine and leaves of artichoke can offer protection against the two causes of vascular disease. They are found to work together to safely lower dangerous LDL cholesterol—while simultaneously boosting protective HDL.

Pantethine:
A derivative of vitamin B5, called pantethine, reliably lowers LDL cholesterol and at the same time maintaining CoQ10 at protective levels—resulting in an 11% reduction in major coronary heart disease events. (8)

Both lab and clinical studies show that these mechanisms lead to real-world reductions in dangerous cholesterol levels.

Studies in humans demonstrate that supplementation with artichoke leaf extract raises levels of the protective apoA carrier molecule that supports the HDL particle (10), which contributes to observed increases in beneficial HDL levels (11).

Take care of your heart