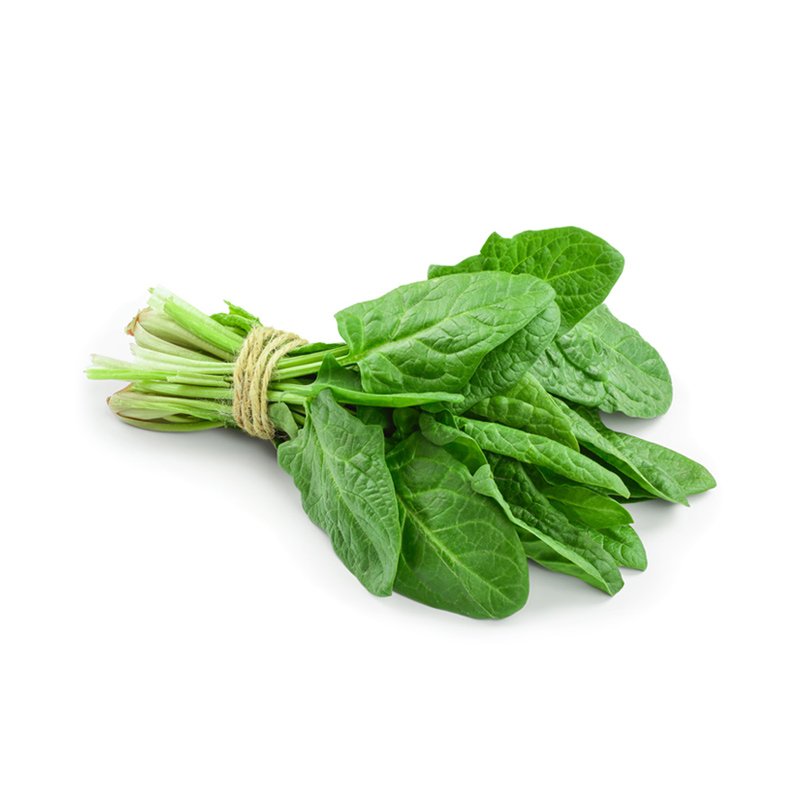 Alpha lipoic acid has been called the universal antioxidant.

It boosts glutathione levels, has potent antioxidant actions, plus can provide benefits for the liver and nerves.

Alpha lipoic acid is produced naturally in the body and can also be obtained from healthy foods like spinach, broccoli, and beets.

Approved in Europe as a prescription drug, Alpha-lipoic acid is used to treat diabetic neuropathy. It is also being used as a potential therapeutic agent to treat diseases related to intercellular depletion of glutathione including HIV infection, congestive heart failure and cataract.

Protein oxidation has been implicated in aging and heart disease. Since alpha-lipoic acid is both fat- and water- soluble, it could prove to be more potent than other antioxidants. Besides preventing neuropathy, alpha-lipoic acid is especially important for diabetics because it may improve blood-glucose control by improving insulin action while also inhibiting the oxidation of LDL cholesterol, which contributes to heart disease.

Diabetics are at increased risk of heart disease and have increased oxidative stress. Previous studies have shown that alpha-lipoic acid can interact with other antioxidants such as vitamin C to enhance their antioxidant activity. 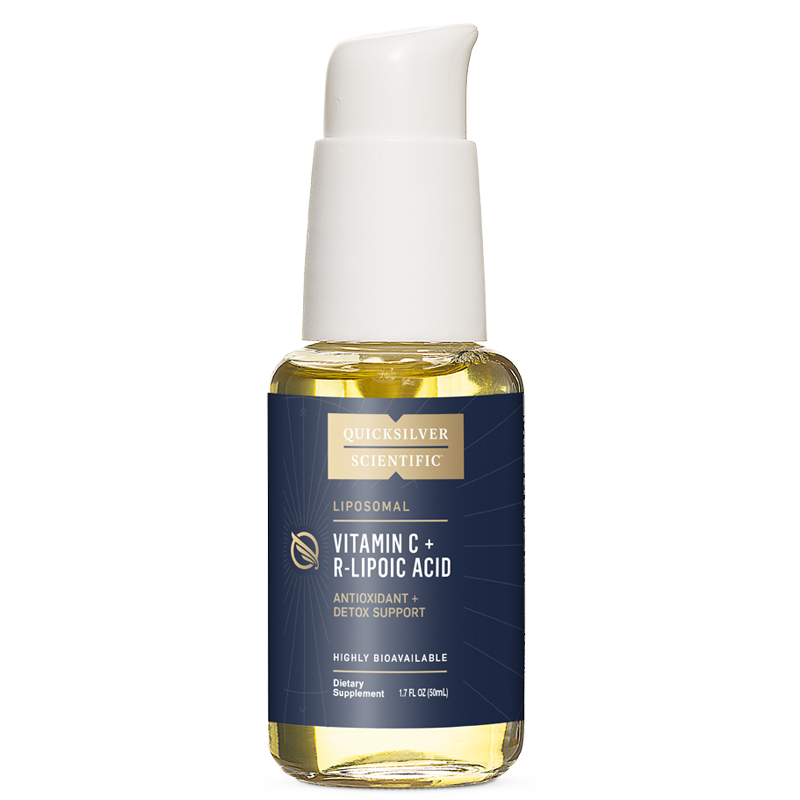 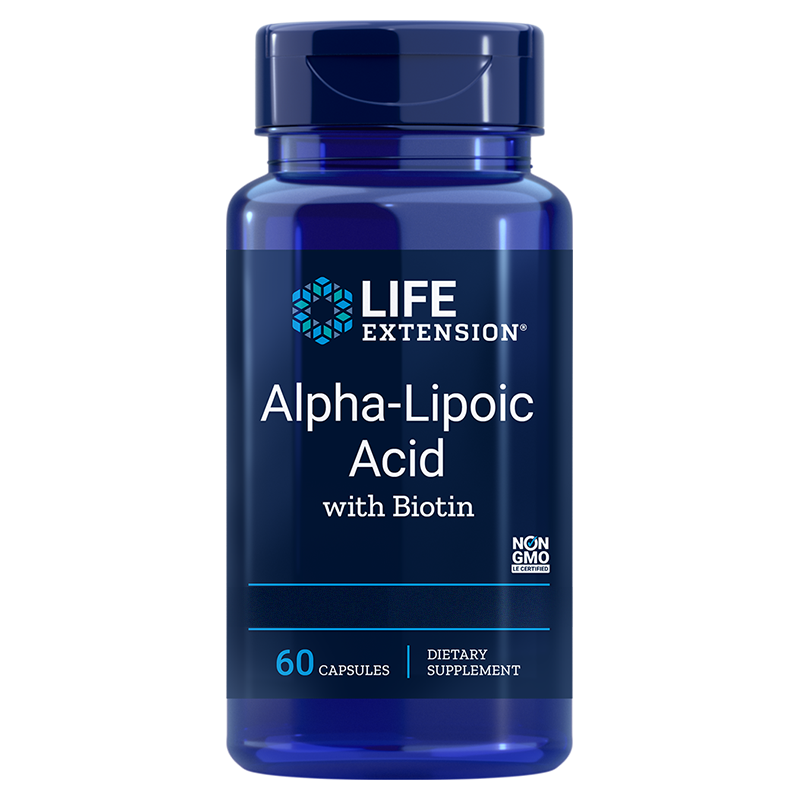 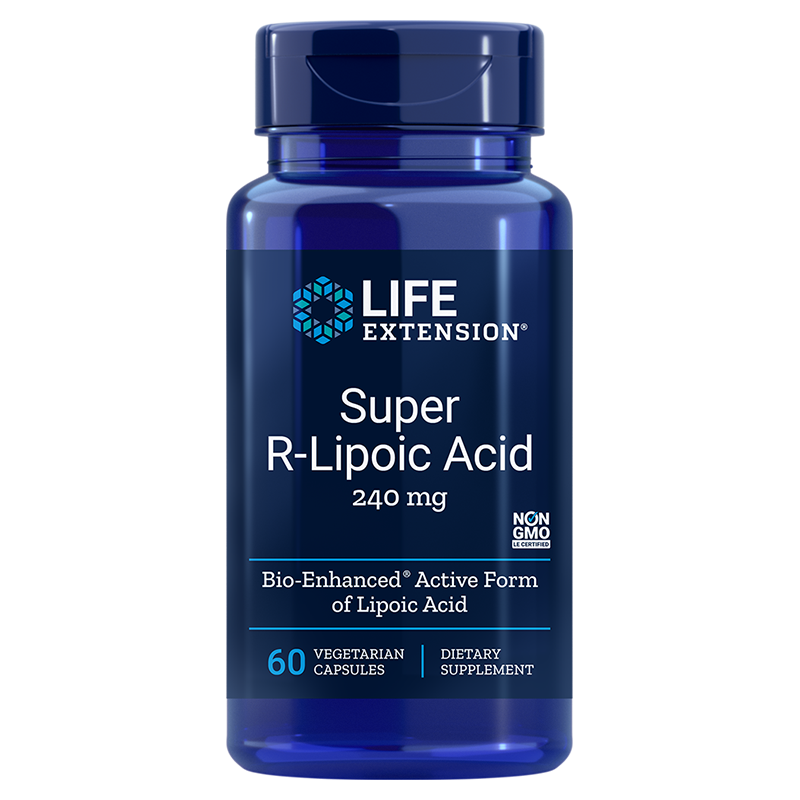