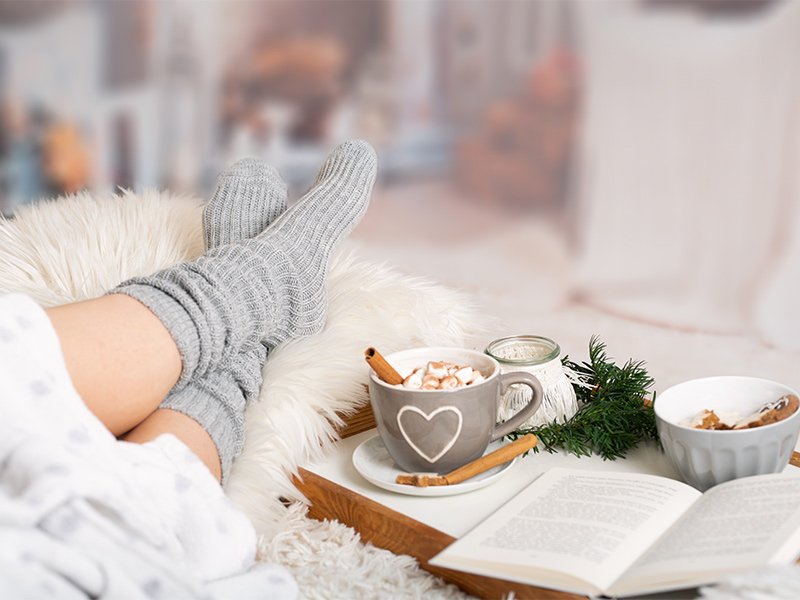 MIT researchers have discovered and patented magnesium L-threonate (MgT) based on its unique ability to boost brain levels of magnesium.

Why is MgT important for your cognitive function?

Rapid absorption and the ability to enter the brain can enable this magnesium to structurally reverse certain aspects of brain aging [1-4].

A human study demonstrates the benefits of magnesium L-threonate in adults with cognitive dysfunction, sleep disorders, and anxiety [1].

The most startling finding is a reversal of more than nine years in clinical measures of brain aging in people who supplemented with magnesium L-threonate. Magnesium L-threonate (MgT) was developed at the Massachusetts Institute of Technology [2].

MgT (pronounced “Mag T”) is special because of the way it boosts brain magnesium levels when taken orally. This effect is due to its unique ability to cross the blood-brain barrier [2].

Research has shown that once MgT gets into the brain and increases the density of synapses, which are the communication connections between brain cells [1].

This is critical because loss of synaptic density is associated with brain shrinkage and cognitive decline [5,6].

Magnesium in Neuro-Mag Magnesium L-Threonate plays a role in more than 300 biochemical reactions in your body and can help you support cardiovascular- and bone health, support energy metabolism, mood, and most importantly contribute positively to maintaining a normal cognitive function when aging.